The trailer for the upcoming documentary “Linda Ronstadt: The Sound of My Voice” has been released, paying homage to one of rock music’s most famous female voices.

Directed by Rob Epstein and Jeffrey Friedman, it will be officially released on September 6, 2019.

The documentary chronicles Ronstadt’s life since bursting onto the music business back in 1967, where she has been an iconic rock star for over five decades. Her music transcended genres and has encompassed elements of pop, rock, country, folk, opera, the Great American songbook, Mexican music (mariachi) and even soul.

Ronstadt’s musical catalog is known for such smash hits as “You’re No Good,” “When Will I Be Loved,” “Blue Bayou,” “Poor Poor Pitiful Me,” and “It’s So Easy,” among countless others. In 2014, Ronstadt was inducted into the Rock and Roll Hall of Fame.

Take your first look at the trailer at the link: here. 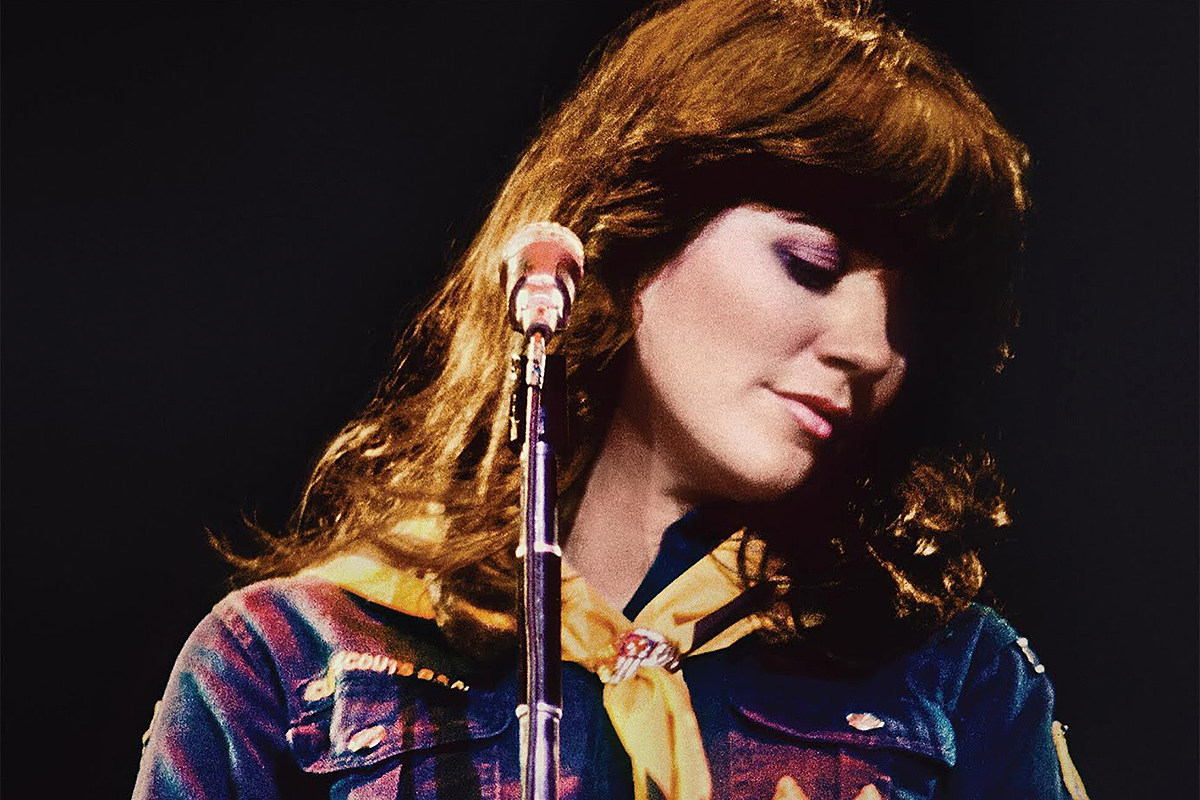 Watch Trailer for Linda Ronstadt Documentary ‘Sound of My Voice’

Via ultimateclassicrock.com
The film, chronicling the famed singer’s life, is due in September. Continue reading…
07/26/2019 1:39 PM