For the second day in a row the Pine Bluff Fire & Emergency Services department has battled blazes at Planters Mill in Pine Bluff.

On Monday at approximately 11:34 p.m. fire crews were dispatched to 2901 Planters Drive for a structure fire. Crews found smoke coming from the Bale Press building, which is used to store cotton seed. The fire was extinguished, and two firefighters were transported to Jefferson Regional for heat exhaustion and were both treated and released.

A second fire at the same location happened Tuesday shortly after Noon.

All workers were able to make it safely out of the building Tuesday according to scanner traffic.

That fire is still currently being worked by the department, and no other information is available at this time.

The cause of both fires is still under investigation. 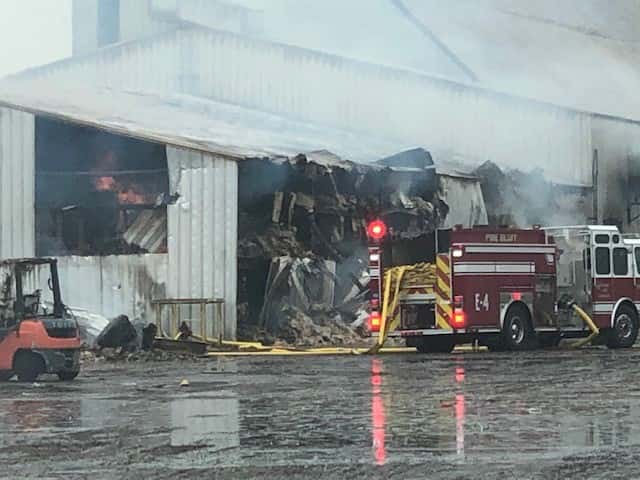 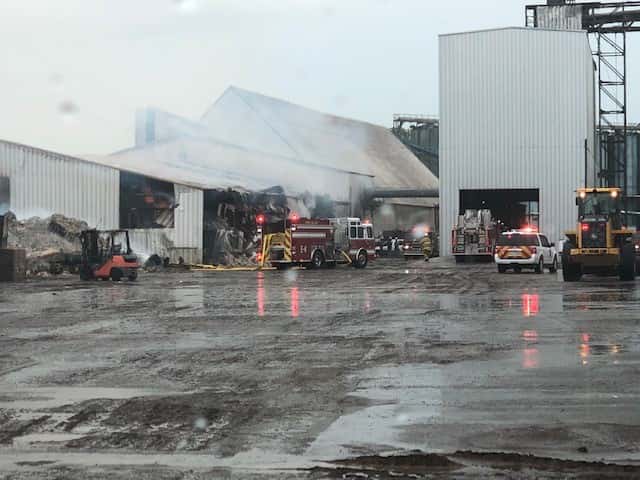 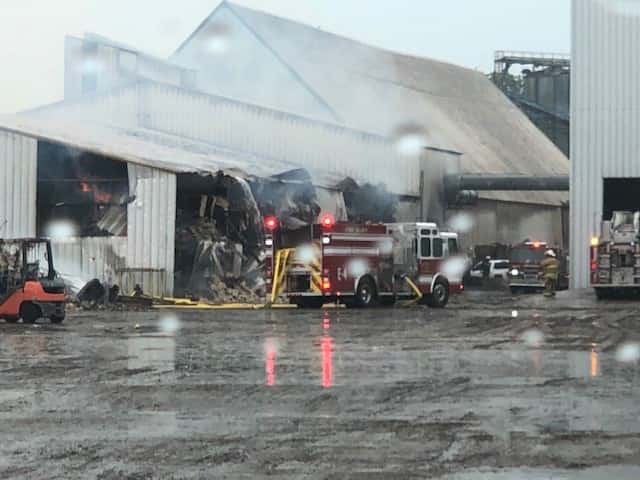 Clean and Beautiful comes under fire from council committee