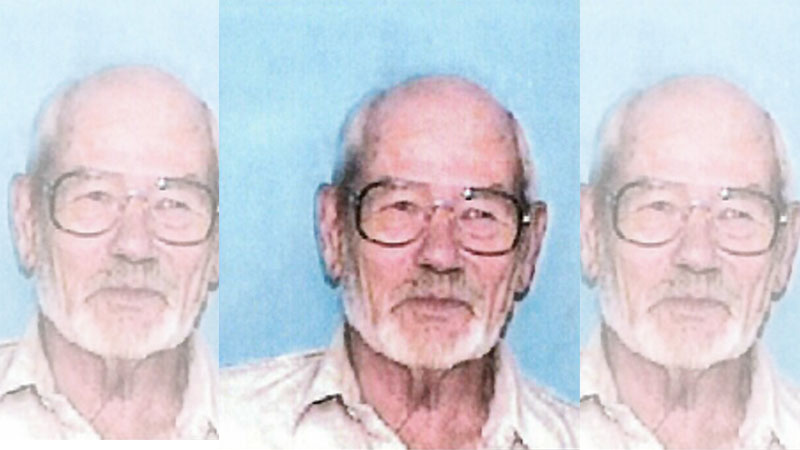 Federal investigators are asking for the public’s help in gathering information on a man believed to be connected to the 1995 kidnapping of then 6-year-old Morgan Nick from a parking lot in Alma.

FBI investigators said they are trying to learn more about Billy Jack Lincks, who was originally from Crawford County, Arkansas.

The FBI said Lincks served in the U.S. Army in World War II before working for Braniff Airlines in Dallas from 1962 until 1974 before returning back to Van Buren in the late ‘70s.

The FBI said Lincks attempted to abduct a young girl in Van Buren at a spot just eight miles from the parking lot of the Wofford baseball field where Morgan was taken.

Court records show that Lincks was convicted of felony sexual indecency with a child in March of 1996 and had pleaded guilty to charges of felony first-degree carnal abuse in 1993. He died in prison in 2000.

Nick was kidnapped on June 9, 1995, from the parking lot of the Alma Little League baseball field. Her family said she had gone to the parking lot with two friends to chase fireflies, but the other children returned without the girl.

Her friends said they saw Nick talking to a bearded man next to a red pickup truck, but that man was never identified.

Last year, to mark the 25th anniversary of her disapearance, the National Center for Missing and Exploited Children released an age-progression photo of what Nick might look like at the age of 31.

The FBI did not say what new developments have occurred in the investigation to connect Lincks to the kidnapping of Nick, but they are now asking anyone with any kind of connection to him, like school, work, church or some sort of social activity, to contact them to share those details of Lincks’ life.

The FBI is asking anyone with any information on Billy Jack Links, no matter how seemingly small or insignificant, to contact the bureau at 1-800-CALL-FBI, 1-800-225-5324.