FBI agents arrested an Arkansas professor who allegedly failed to disclose his ties to Chinese entities during the course of securing funding for a NASA research project, the Justice Department announced.

Simon Saw-Teong Ang, 63, of Fayetteville, was arrested by FBI agents and charged with wire fraud. Authorities alleged Ang, an electrical engineering professor and researcher at the University of Arkansas-Fayetteville (UA) since 1988, defrauded NASA and the university “by failing to disclose that he held other positions at a Chinese university and Chinese companies” in violation of conflict of interest policies, according to an FBI special agent’s affidavit in support of the complaint.

“Ang made false statements and failed to report his outside employment to UA, which enabled Ang to keep his UA job as well as obtain [US government] research funding,” according to the affidavit filed in US District Court for the Western District of Arkansas.

As part of his research, authorities said Ang received several grants and contracts from federal agencies, including NASA. The affidavit states that, while working for the university, “Ang’s close ties to the Chinese government and employment with numerous Chinese companies would have made him ineligible to receive grants issued by United States government agencies.” 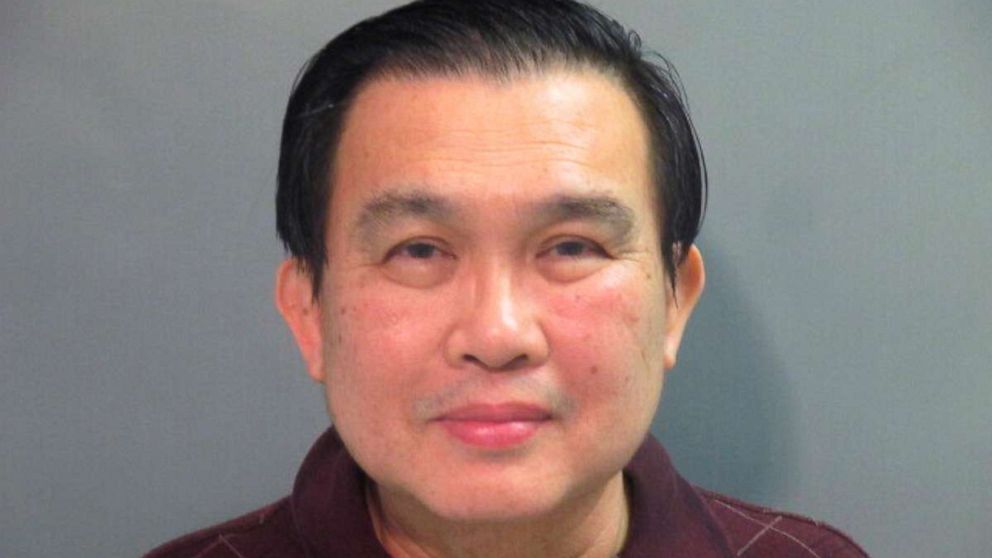 Via abcnews.go.com
The government on Monday unsealed a wire fraud charge against a University of Arkansas professor…
05/13/2020 4:27 PM

Sheriff’s deputy overdoses after exposure to fentanyl during arrest

Arrest made in connection to brutal beating of woman by mob of ATV, dirt bike riders: Police

Woman and her dog are fatally stabbed in Atlanta park, FBI investigating