Fat Joe and Remy Ma’s smash hit All The Way Up, featuring French Montana and Infrared, is headed to court.  A lawsuit brought by Eric Elliot (Fly Havana) claims he is a struggling Miami-based hip-hop artist who co-created the track and was never compensated properly.

According to docs obtained by TMZ, Elliott claims that Fat Joe cheated him out of credit and compensation. Elliott says he asked Joe about getting a credit, but Joe only gave Elliott $5,000 and promised him more money as the song gained more attention. Elliot also alleges he confronted French outside of DJ Khaled’s studio but continued to be ignored.

All The Way Up sold 2 million copies and peaked at #27 on the Billboard Hot 100 list. Elliot is suing for co-writing credit and other damages. 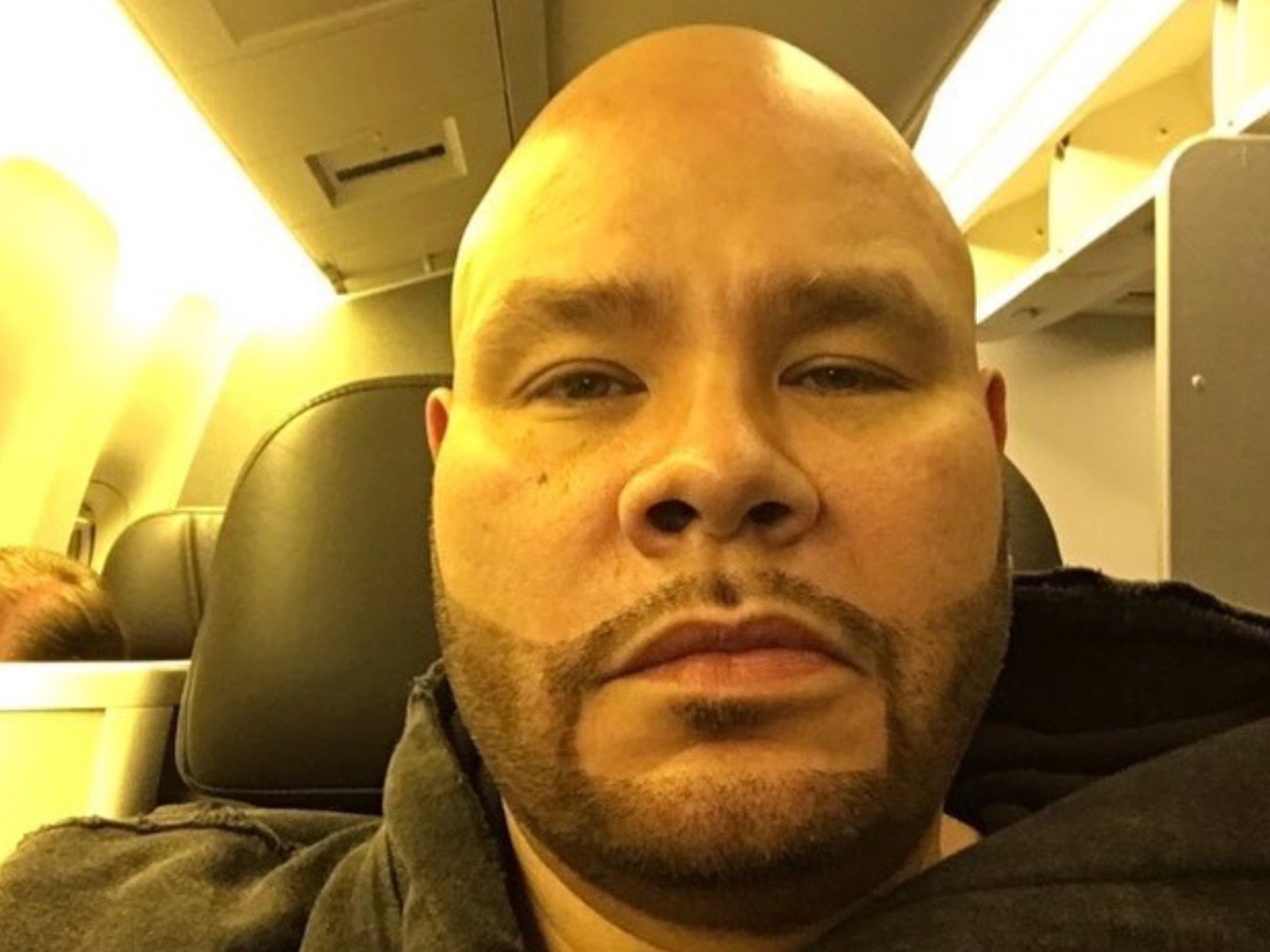 Fat Joe & French Montana Accused Of Stealing ALL THE WAY UP

Check out Henry Golding in the first teaser to the ‘G.I. Joe’ spin-off ‘Snake Eyes’