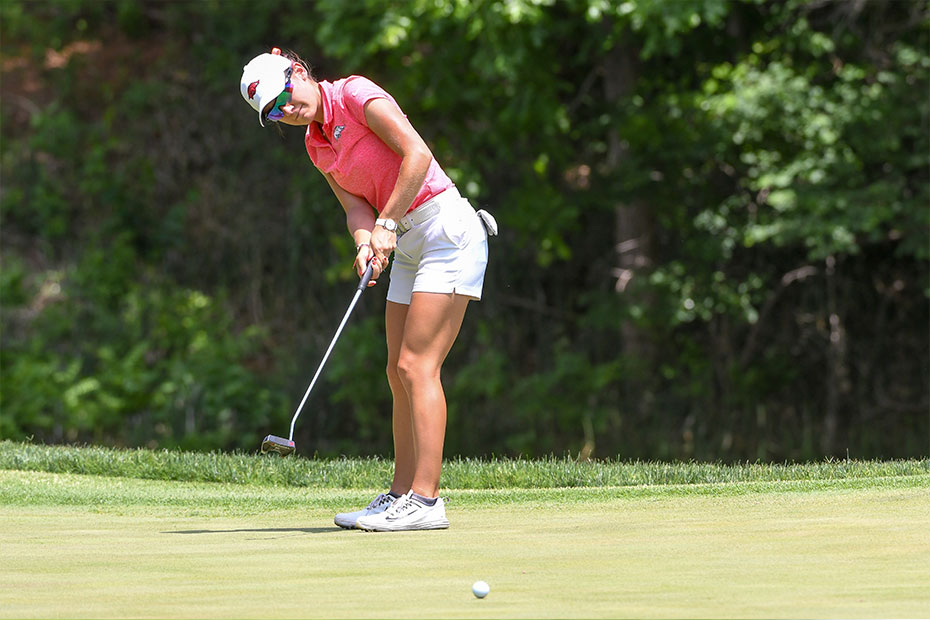 Fassi, who has won three of the last four Mexican Ams, remains tied for second place with a 2-over 146. She is four shots back of the leader with two rounds to play.

Senior Dylan Kim is also in striking distance in a T-7th shooting 150 with rounds of 72-78.