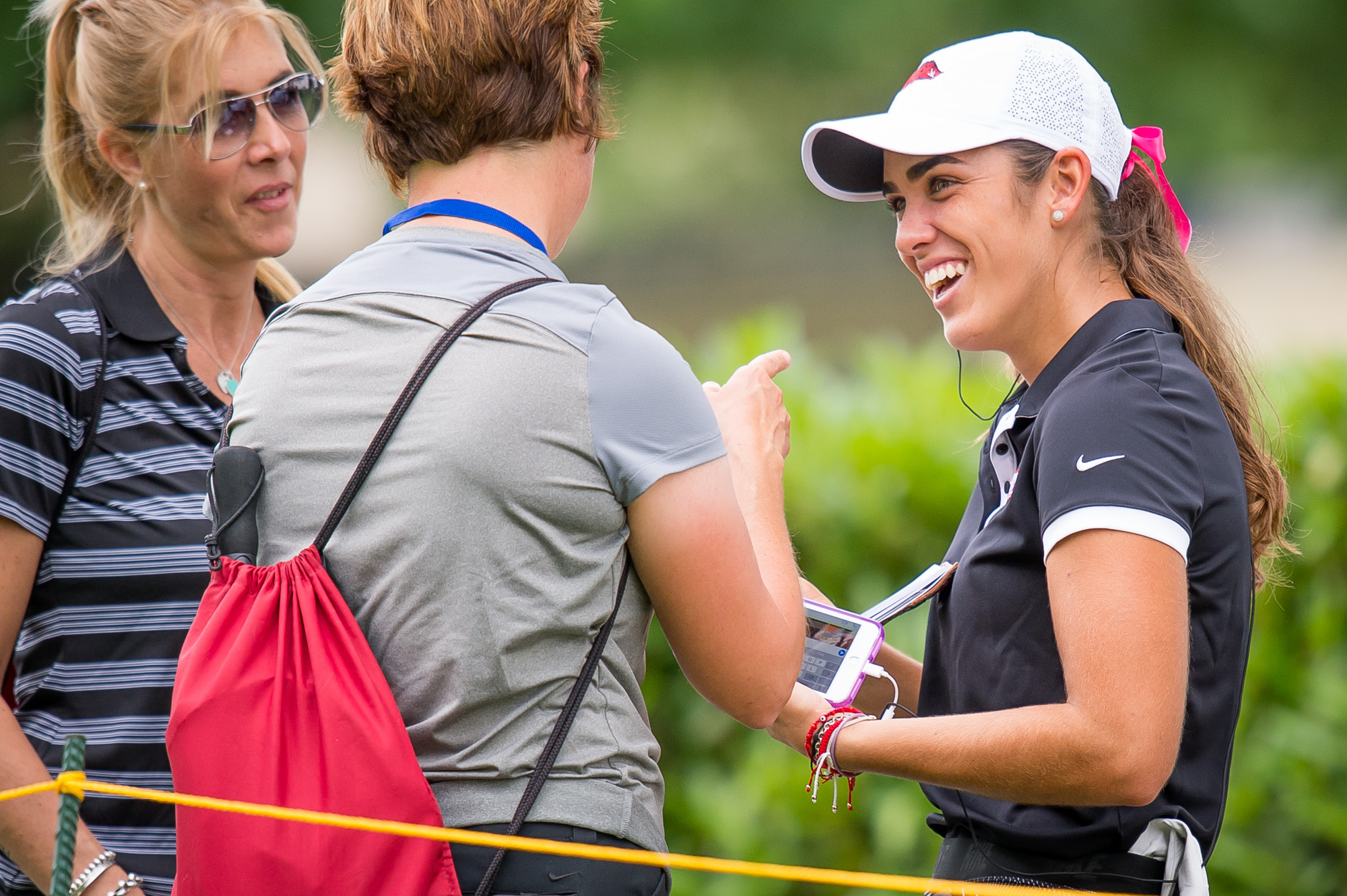 The Razorback All-American fired a final round 68 to finish second at the Evans-Derby Experience at Auburn on Monday. Fassi’s finish paced Arkansas to a runner-up finish. The team finish is the second runner-up finish and the fifth top-3 finish in seven events. Fassi’s final round 68 is her third round in the 60’s and her 12th round of par or better this season. Fassi ranks third in the SEC with a 71.65 stroke average through 17 rounds this season.

The No. 8 Razorbacks return to the links at the Liz Murphey Collegiate Classic in Athens, Georgia, April 11-13. It is the final event before beginning postseason play at the SEC Championship April 17-21.