The social media platform Facebook has banned Led Zeppelin’s 1973 classic Houses of the Holy. The iconic cover image depicts nude children ascending the rocks at the Giant’s Causeway in Northern Ireland, built from a collage of photos by Aubrey Powell of Hipgnosis.

Michelle Kaotic, who runs a Led Zeppelin Facebook page, used the album art for an event page in 2011 — eight years later, the event image has been banned by the site. Further reports from other users and fan page operators yielded similar results, with their image being flagged and removed. Some users were even blocked out of their accounts for three days. The cover is likely banned due to Facebook’s automatic filters that use algorithms paired with human votes from censorship employees to filter uploaded content and keep pedophilia, gruesome imagery, and other illegal and obscene content from reaching the site. 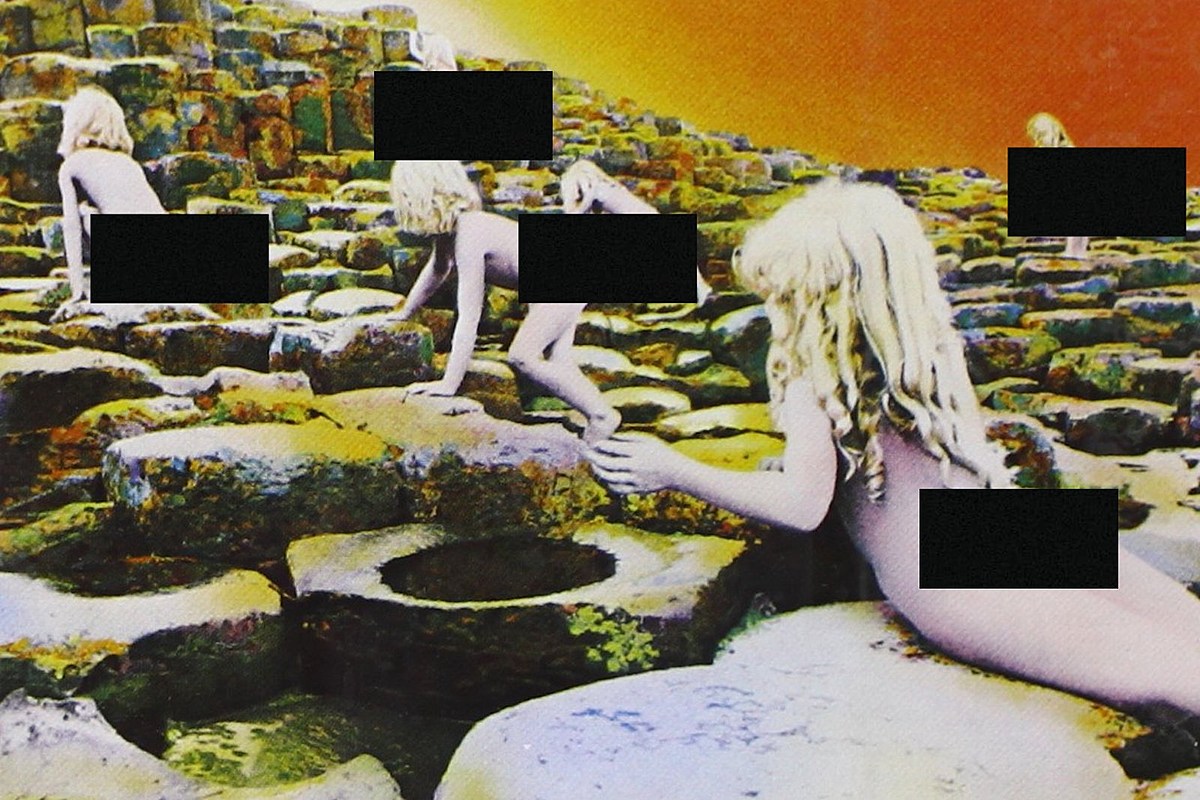 Facebook Has Banned Led Zeppelin’s ‘House of the Holy’ Artwork

Via ultimateclassicrock.com
The artwork was nominated for a Grammy in the best-album package category in 1974, losing to the…
06/20/2019 3:50 PM

Watch the video for Chris Cornell’s “Watching the Wheels” cover