Apple Inc, YouTube, Facebook Inc and Spotify all took down podcasts and channels from U.S. conspiracy theorist Alex Jones, saying on Monday that the Infowars author had broken community standards. Since founding Infowars in 1999, Jones has built a vast audience. Among the theories he has promoted is that the Sept. 11, 2001, attacks on New York and Washington were staged by the government.  Facebook said it removed the pages “for glorifying violence, which violates our graphic violence policy, and using dehumanizing language to describe people who are transgender, Muslims and immigrants, which violates our hate speech policies.” And Apple deleted most Infowars podcasts and a spokeswoman said in a statement that the company “does not tolerate hate speech” and publishes guidelines that developers and publishers must follow.  Infowars editor-at-large Paul Joseph Watson tweeted that the take-downs amounted to censorship and were intended to help Democrats in the national election this fall. 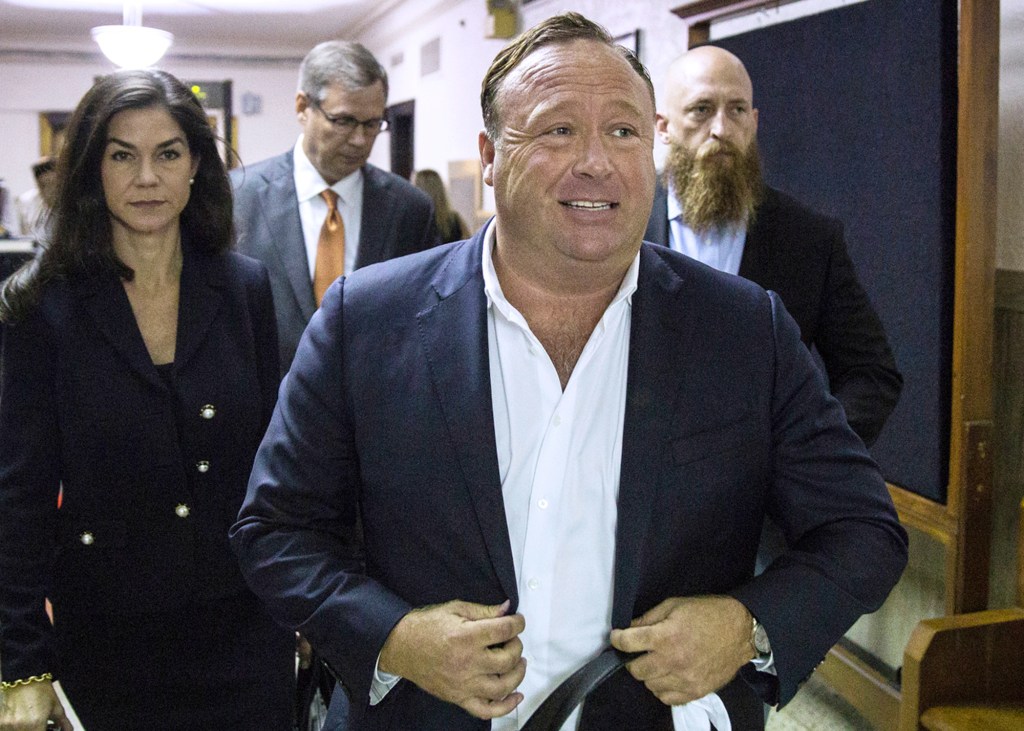 Via www.mercurynews.com
Jones is perhaps most famous for spreading the conspiracy theory … on iTunes. The decisions by…
08/06/2018 4:22 PM

With Julius Jones’ execution date looming, family refuses to give up hope