Thursday morning the Federal Aviation Administration was on scene of the Wednesday afternoon crop duster crash that happened near Atkins Lake Road, and has taken over the investigation of the crash.

911 calls for the crash came in at 6:09 p.m. Wednesday afternoon according to the Jefferson County Sheriff’s Office.

The pilot, identified as 20-year-old Alex Powell, was trapped in plane. Powell was removed and was taken Jefferson Regional where he was then transferred to Little Rock for further treatment.

DeltaplexNews.com has learned the pilot did not suffer any life-threatening injuries in the crash.

Witnesses on the scene told DeltaplexNews.com that two crop dusters were flying together throughout the day making passes over fields to dump fertilizer. Those two planes were together before the crash, however, witnesses stated Powell pulled away from the second plane just moments before the crash, and flew over the field he crashed in. Those witnesses say he had not flown over the field he crashed in at any point during the day until the crash took place.

It is unknown what caused the plane to go down, but witnesses stated the engine was still running at the time of the crash, and Powell was awake and alert when they arrived at the crash site.

While two witnesses at the scene say there were two planes flying together and the engine was running at the time of the crash, the pilot’s father, Mike Powell, tells DeltaplexNews.com that there were not two planes flying together, only his son was flying, and that the engine lost power before the crash. Mike Powell also confirmed his son, Alex, did not receive any life threatening injuries in the crash.

The Federal Aviation Administration is in the early stages of their investigation. It usually takes several months before a full report on the cause of the crash is released. 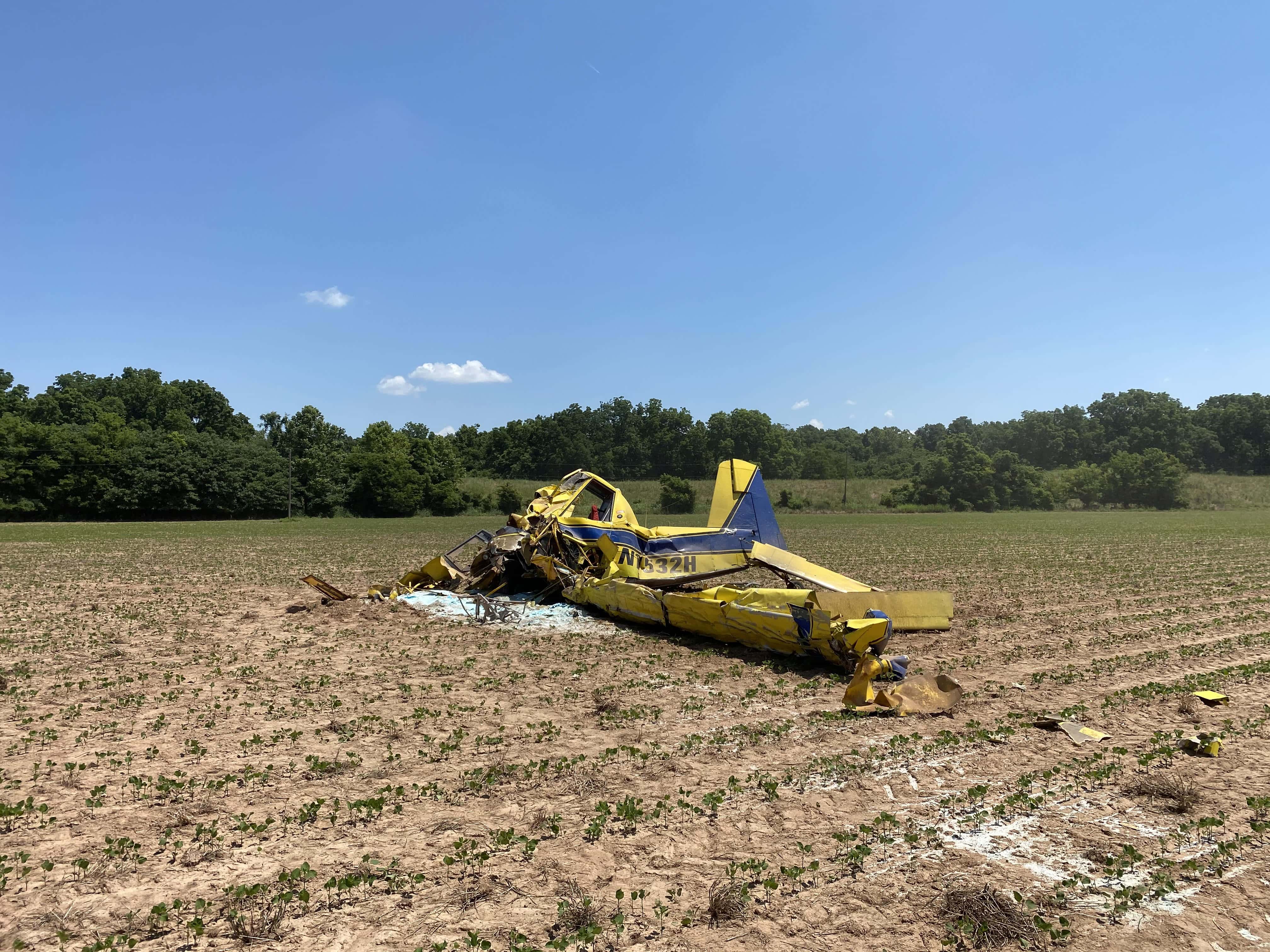 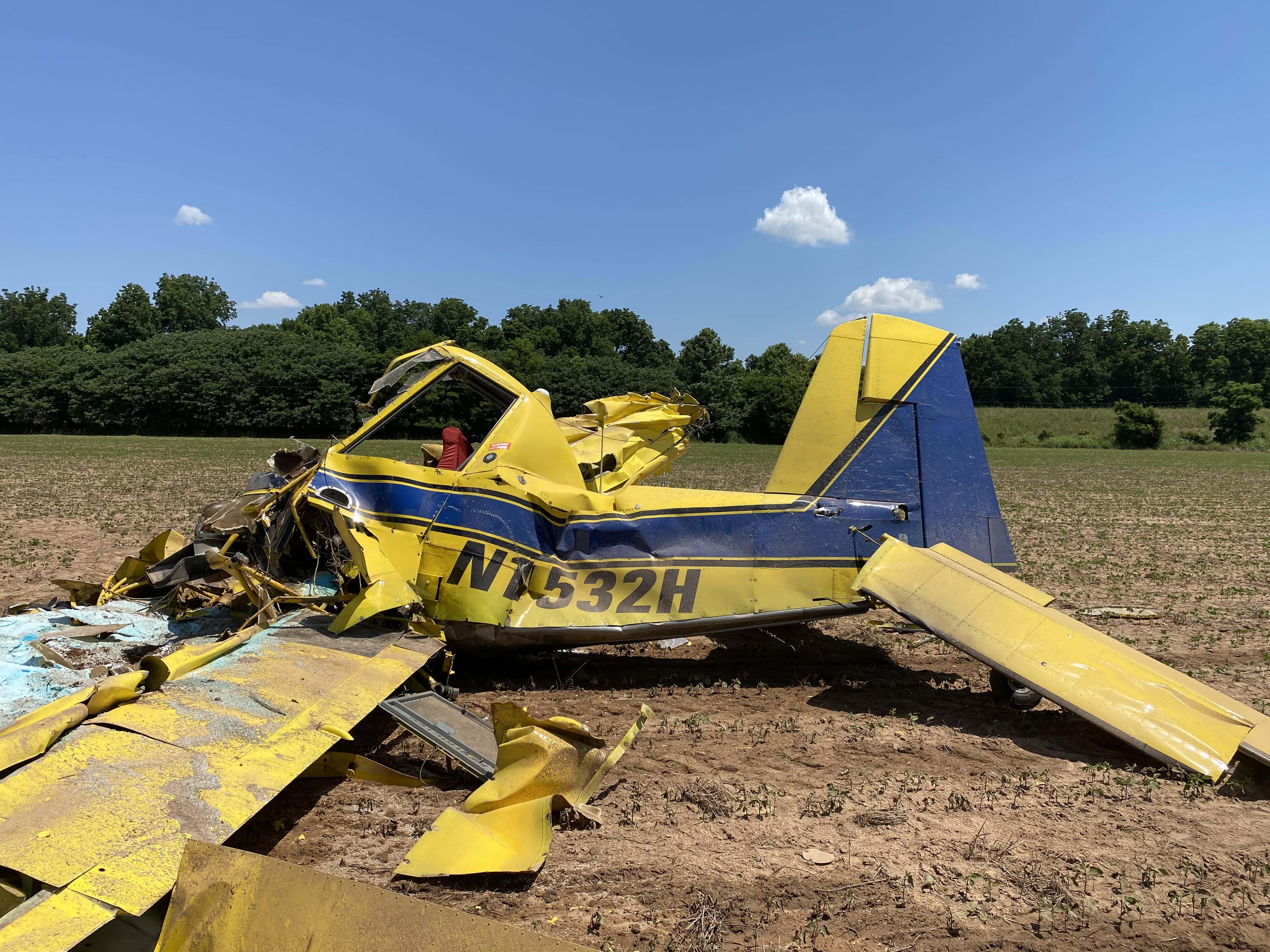 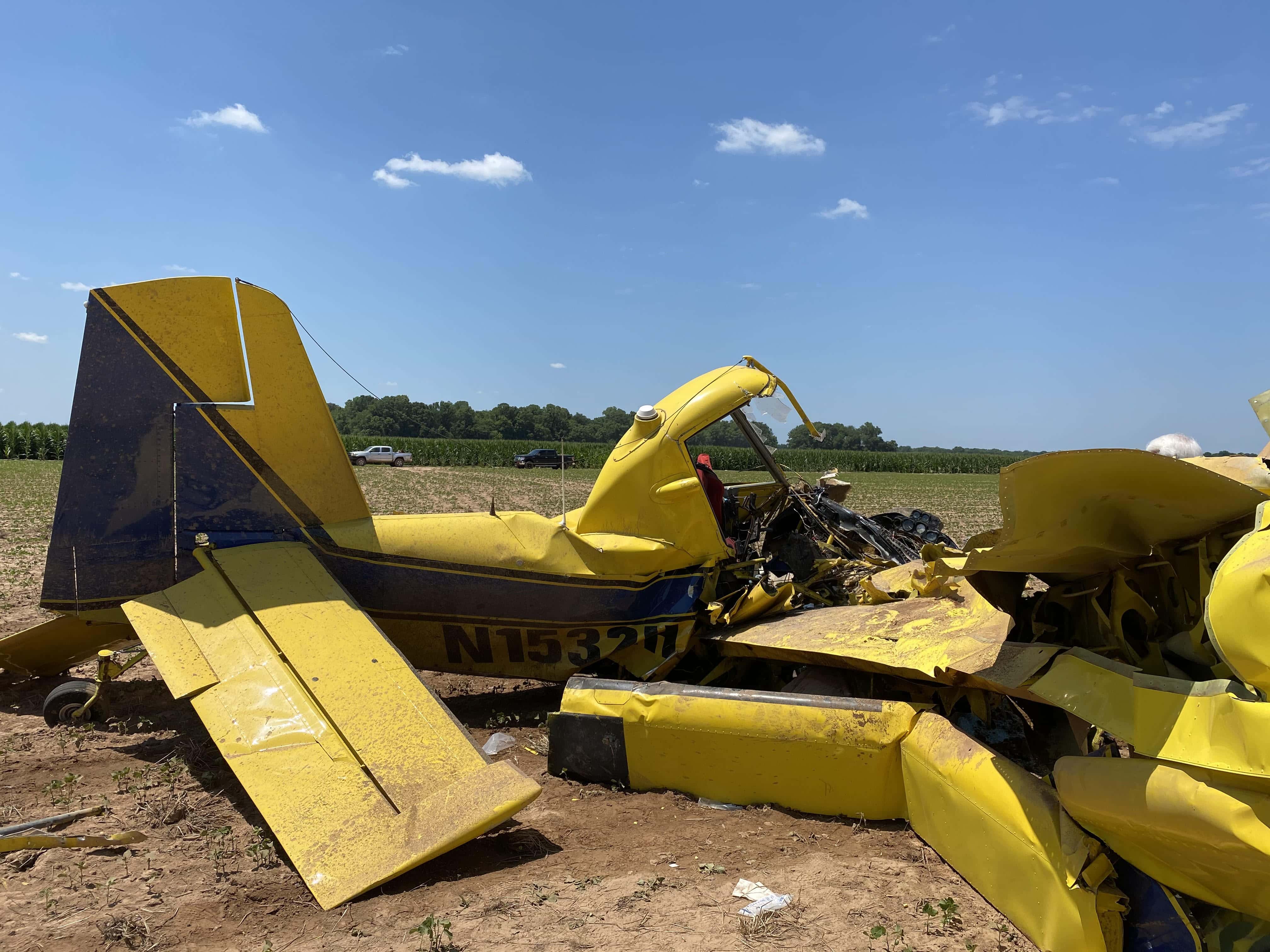 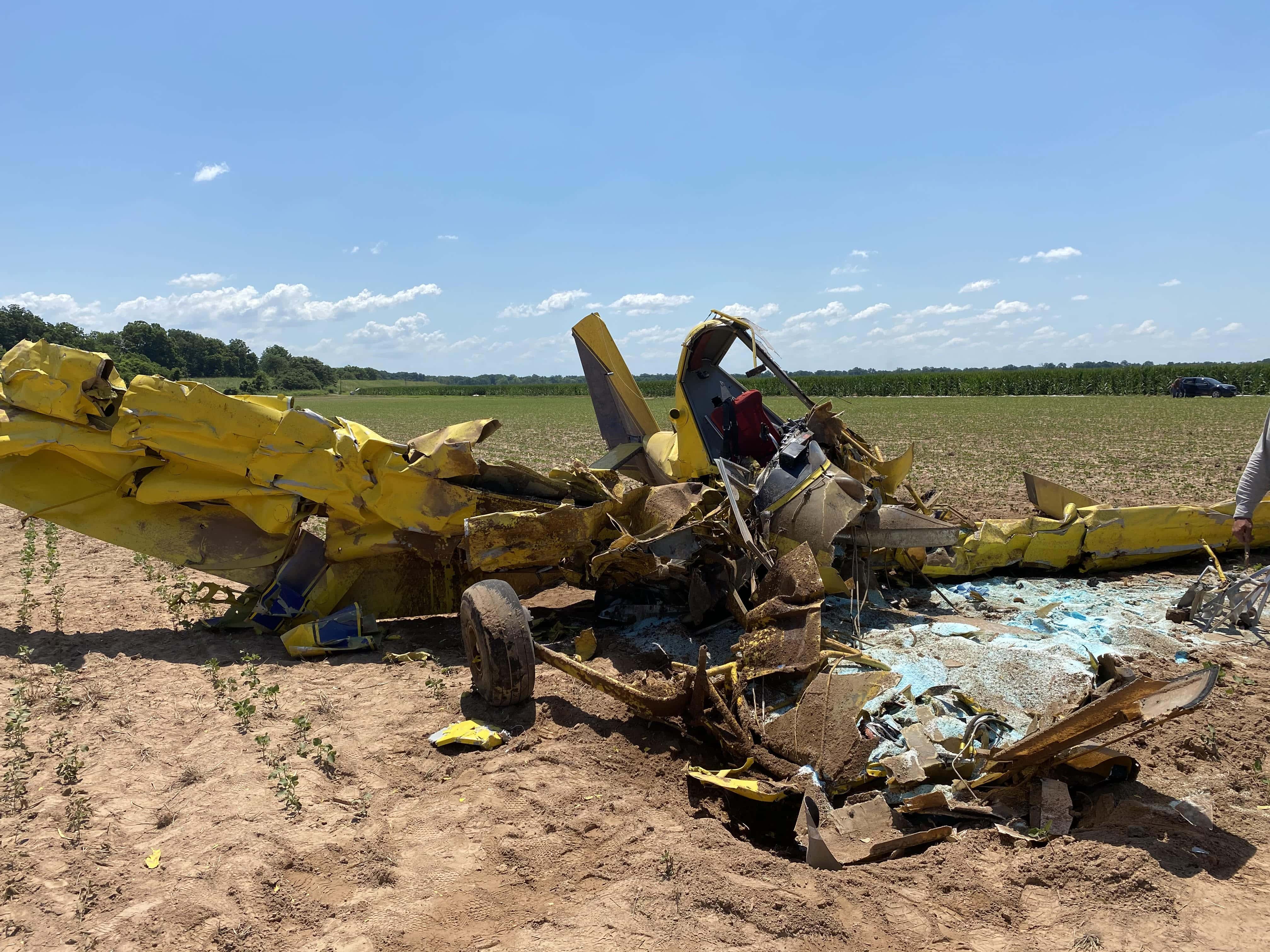 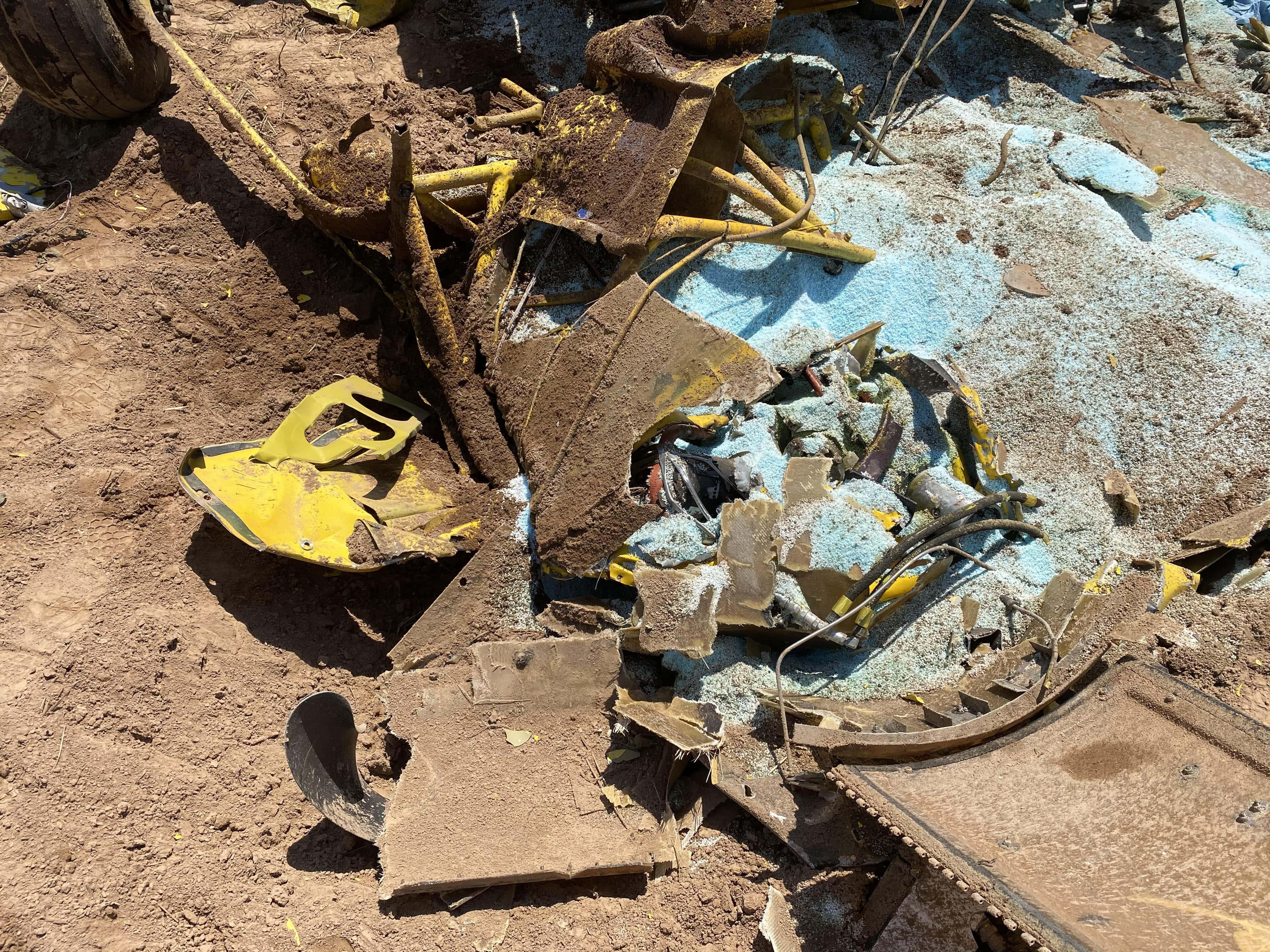 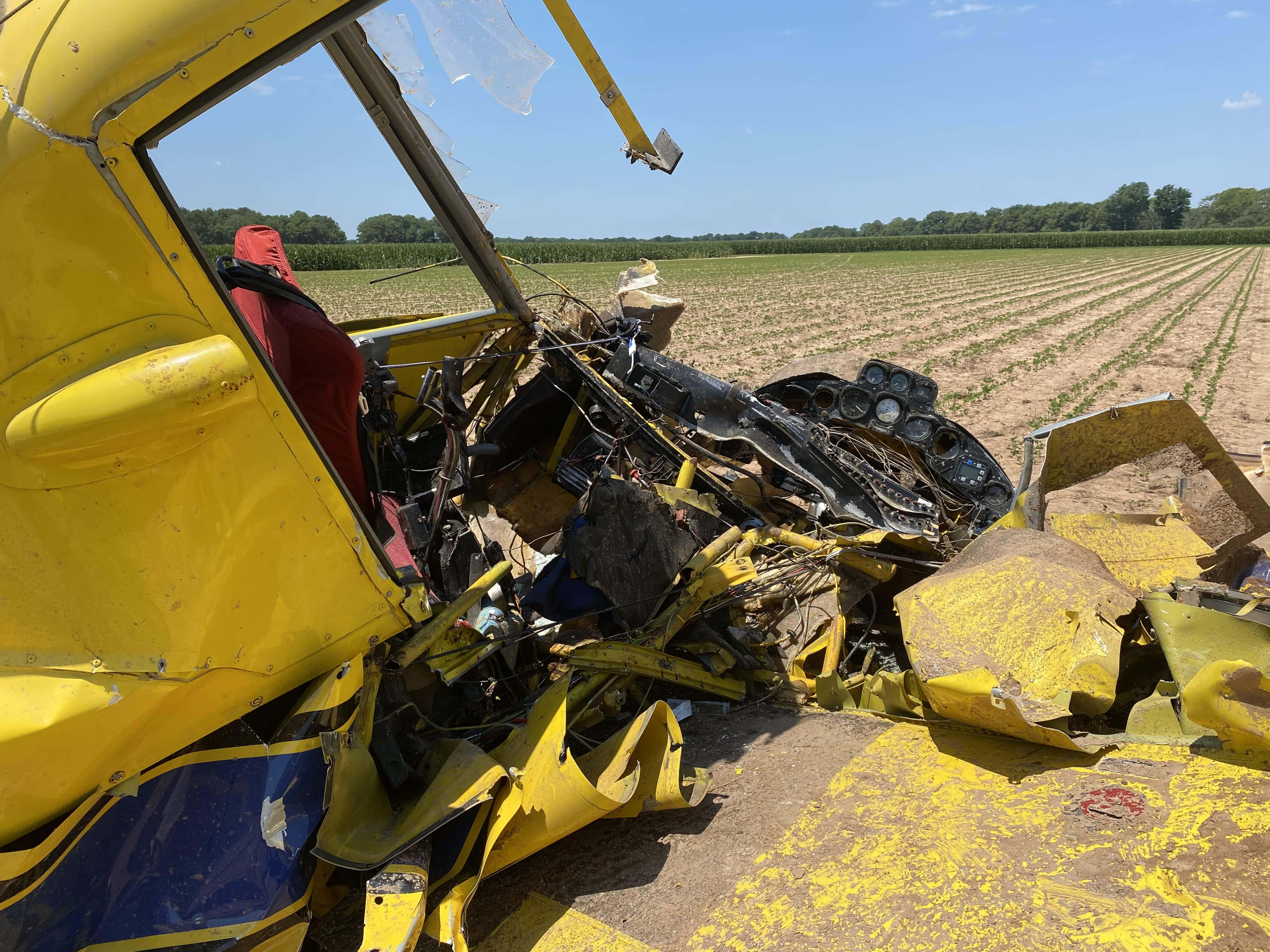