President Donald Trump’s former lawyer and fixer, Michael Cohen, filed a lawsuit Thursday in New York City over unpaid legal bills. In a civil complaint filed in Manhattan Supreme Court, Cohen accused the Trump Organization of breaking a promise made in July 2017 to pay his legal bills while he was still employed by Trump. Cohen claims he’s owed $1.9 million to cover attorneys’ fees and other related costs.

In the lawsuit, Cohen repeats claims that he took care of the payment to Stormy Daniels, and a similar one to former Playboy model Karen McDougal, who has claimed she had an affair with Trump, and negotiated for a Trump property in Moscow as late as summer 2016. According to the lawsuit, Cohen claimed that the Trump Organization initially made good on its commitment and paid $137,460 to his lawyers on Oct. 25, 2017.  But by December 2017, the Trump Organization stopped making additional attorney payments, all while Cohen was facing multiple overdue invoices for his legal representation.

Cohen has already been sentenced to three years behind bars after pleading guilty to campaign finance violations, tax evasion and lying to Congress. He is scheduled to begin his sentence on May 6.

Representatives for the Trump Organization could not be immediately reached for comment on Thursday. 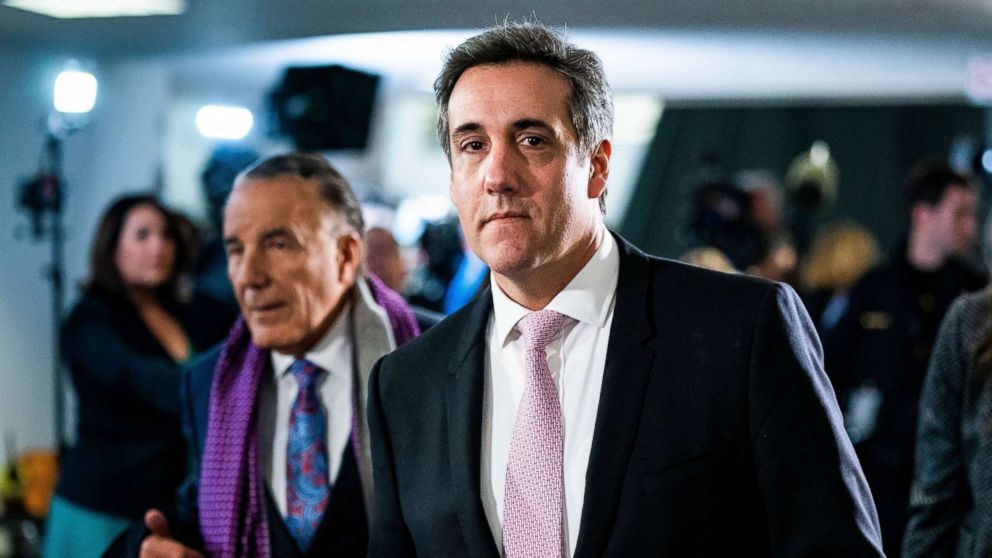 Cohen sues Trump Organization over payment of his legal fees

Confederate statues in Charlottesville to be removed after yearslong legal battle