Evacuations Advised Ahead of Florence River Flooding In South Carolina

More than a week after Hurricane Florence made landfall, officials in South Carolina are advising thousands of people to evacuate amid an imminent threat of river flooding. Record flooding is expected in Georgetown County, where residents received a pre-recorded phone message alerting them about the threat on Saturday. The message explained that even areas that aren’t predicted to flood are at risk because they could become isolated if roadways flood. “If you’ve received a message from your county emergency management office telling you to evacuate due to flooding … you need to do exactly that: leave,” the South Carolina Emergency Management Division (SCEMD) tweeted.  The SCEMD has also designated multiple shelters for both residents and their pets, which were set to open at 7:00 a.m. EDT on Monday. Ahead of the anticipated cresting of the Waccamaw River, the SCEMD advised residents who weren’t ordered to leave to prepare to evacuate if needed, avoid flooded roads and limit unnecessary travel. Flooding from four rivers in South Carolina were the primary concerns for the National Weather Service (NWS), sparking flood warnings for multiple counties. 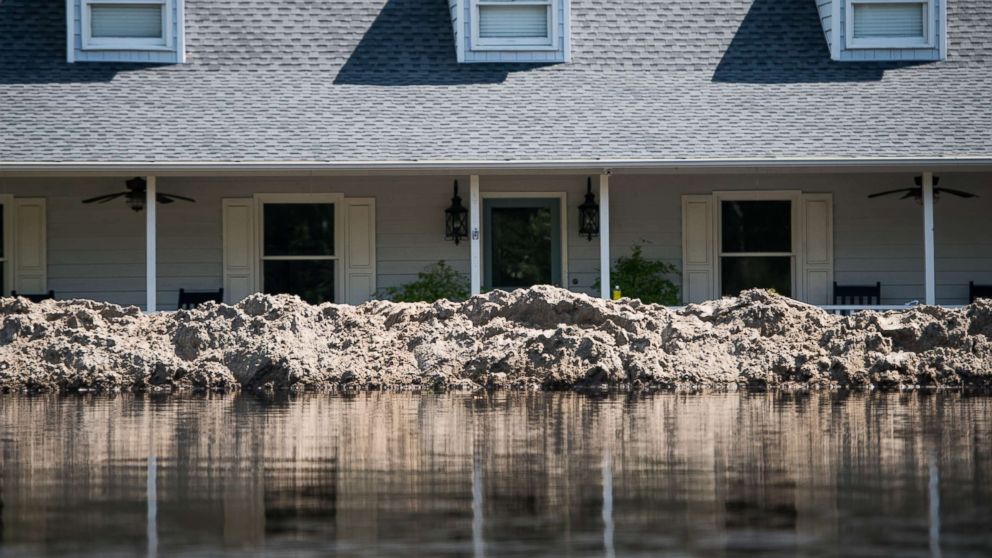 Florence flooding far from over: Residents prepare to evacuate amid cresting rivers

Via abcnews.go.com
Ten days after Hurricane Florence hit, rivers are continuing to crest and some South Carolina…
09/24/2018 1:41 PM

Bison Bridge over Mississippi River could be boon for the heartland

Schools forge ahead without CDC guidance, some leaning away from masks