The estate of the late Tupac Shakur posted to its Twitter page earlier this week to reveal was a new “2Pac merch line” to commemorate the 20th anniversary of his Greatest Hits album, which was released on November 24, 1998. 2Pac’s Greatest Hits consisted classics such as “Hail Mary,” “Dear Mama,” California Love,” “Keep Ya Head Up,” Brenda’s Got a Baby,” “Picture Me Rollin,” “To Live & Die in L.A.,” “How Long Will They Mourn Me?” and “How Do U Want It.”

The limited edition merch includes 13 items with three variations of the album — a clear vinyl version, a standard vinyl version and a digital download of the double-disk project. The line also features hats, t-shirts, listographs and hoodies.

The line will be available for the next 13 days, and you can take a look at the merchandise at the link: here. 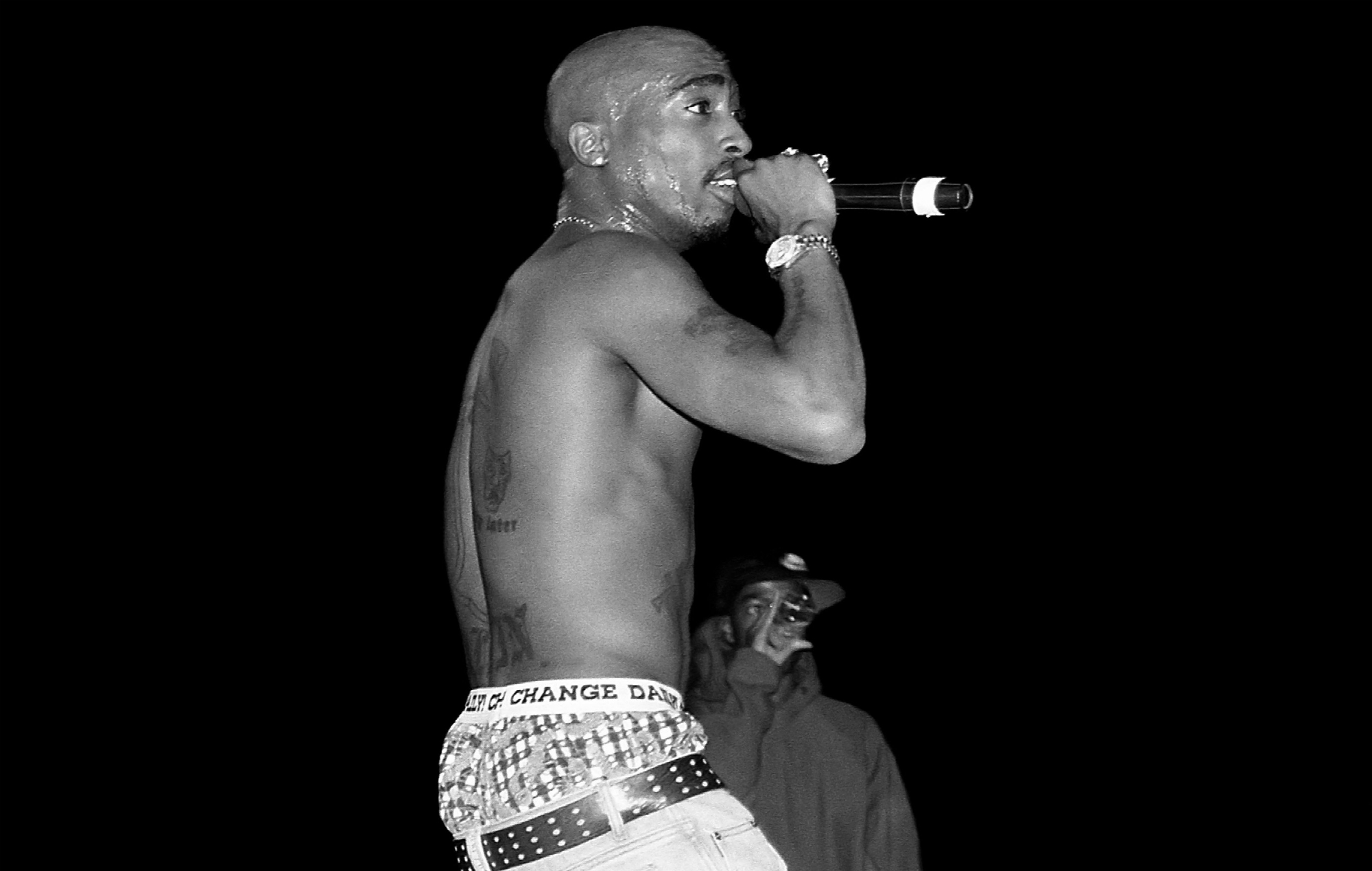 Kevin Carroll joins the cast of ‘Let the Right One In,’ Nickelodeon unveils cast for ‘That Girl Lay Lay’ & more

‘The Way It Is:’ Keyshia Cole celebrates the 16th anniversary of her debut album