ESPN and the UFC have agreed to a five-year deal that will bring the mixed-martial arts league’s entire rights package to ESPN in 2019, according to ESPN and multiple reports. The new agreement follows a deal announced earlier this month between ESPN and UFC. The entire package will cost $1.5 billion over five years. The agreement was announced early Wednesday morning. The deal consists of 30 UFC Fight Night events per year, including 10 main cards on ESPN’s television networks. The other 20 will stream on ESPN+, the company’s newly launched streaming service. 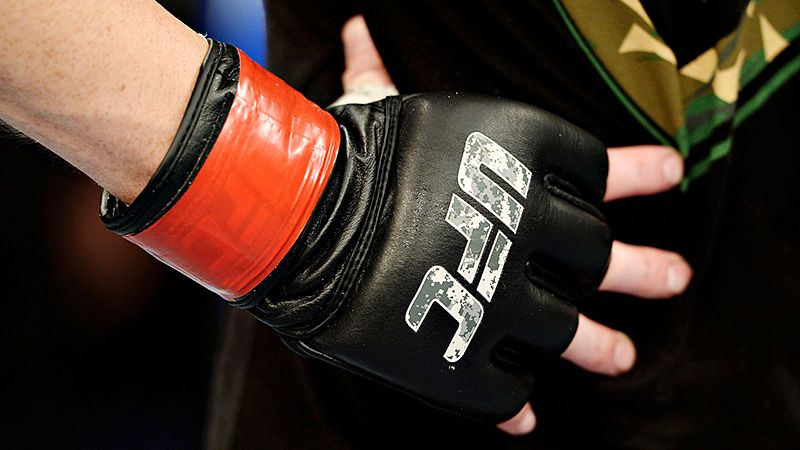