Eric Clapton just announced the lineup for the fifth version of the Crossroads Guitar Festival, which benefits Clapton’s Crossroads Centre.  The festival will take place at the American Airlines Center in Dallas on Sept. 20-21, and feature sets from Billy Gibbons, Joe Walsh and Peter Frampton.

Clapton is scheduled to perform both nights of the festival. You can sign up for updates at the official website. 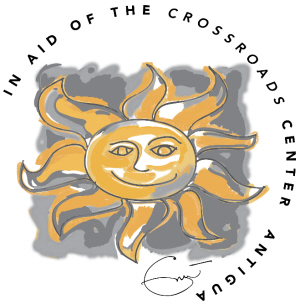 Via www.allaccess.com
ROCK AND ROLL HALL OF FAME guitarist ERIC CLAPTON announced the fifth installment of his…
03/28/2019 10:43 AM