“Empire” star Jussie Smollett gave his first TV interview since he reported being attacked on the streets of Chicago. On Thursday’s edition of “Good Morning America,” Smollett admits to feeling frustrated and angry in the aftermath of the attack, which police are investigating as a possible hate crime. He also said the entire incident has left him feeling “pissed off.”

Prompted by GMA’s Robin Roberts to elaborate, Smollett said some of his anger is toward his alleged attackers but also those who have cast doubt on his story. Smollett told authorities he was attacked early January 29 by two men who were “yelling out racial and homophobic slurs.” Smollett said one attacker put a rope around his neck and poured an unknown chemical substance on him.

Said Smollett during the interview: “It’s like, you know, at first, it was a thing of, like, ‘Listen, if I tell the truth then that’s it, because it’s the truth.’ Then it became a thing of like, ‘Oh, how can you doubt that? Like, how do you — how do you not believe that? It’s the truth,"” he said. 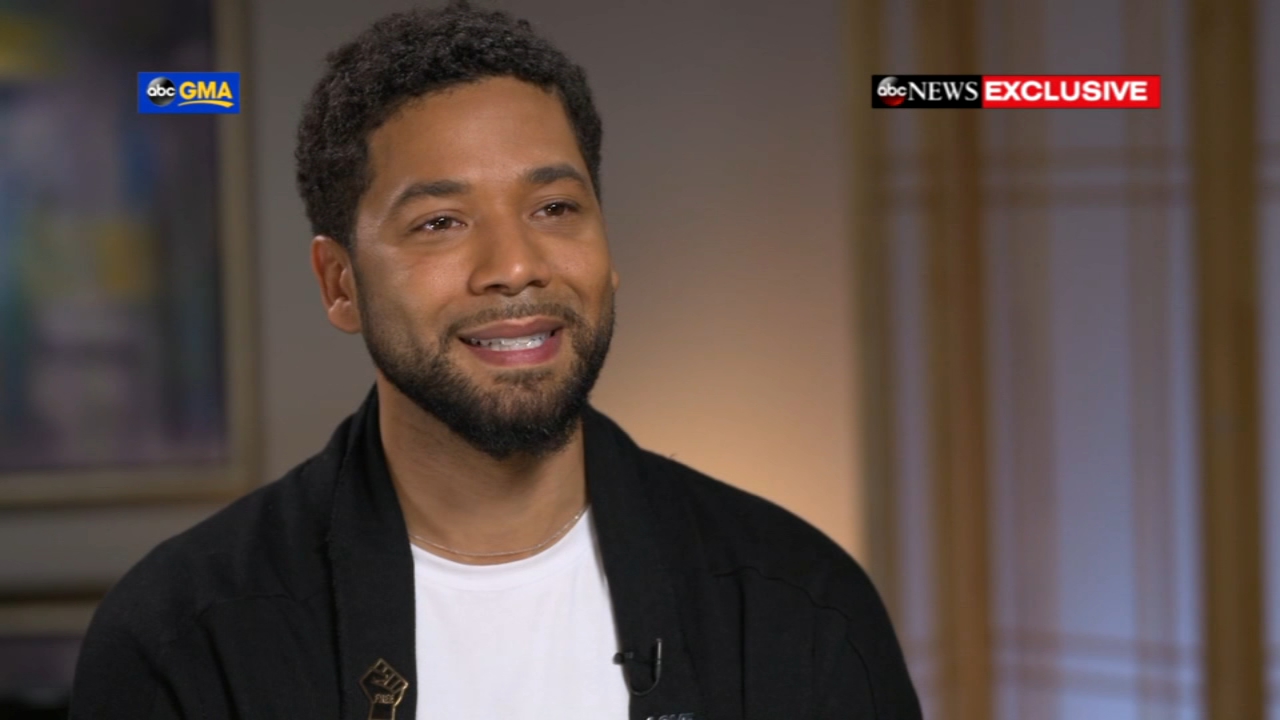