Eminem’s Kamikaze is now eligible for a platinum certification in the United States. Kamikaze arrived on streaming platforms and digital retailers at the end of August, just eight months after Eminem dropped his ninth album, Revival. Kamikaze debuted atop the Billboard 200 with 434,000 units sold, giving Eminem his ninth consecutive chart-topper. It also marks he fifth-highest debut of 2018. Chart Data reports that Kamikaze has officially qualified for a platinum certification from the RIAA, signifying sales and streams exceeding 1 million units. Two tracks from the album —”Lucky You” and “The Ringer”—made it to Nos. 6 and 8 on the Billboard Hot 100, respectively. 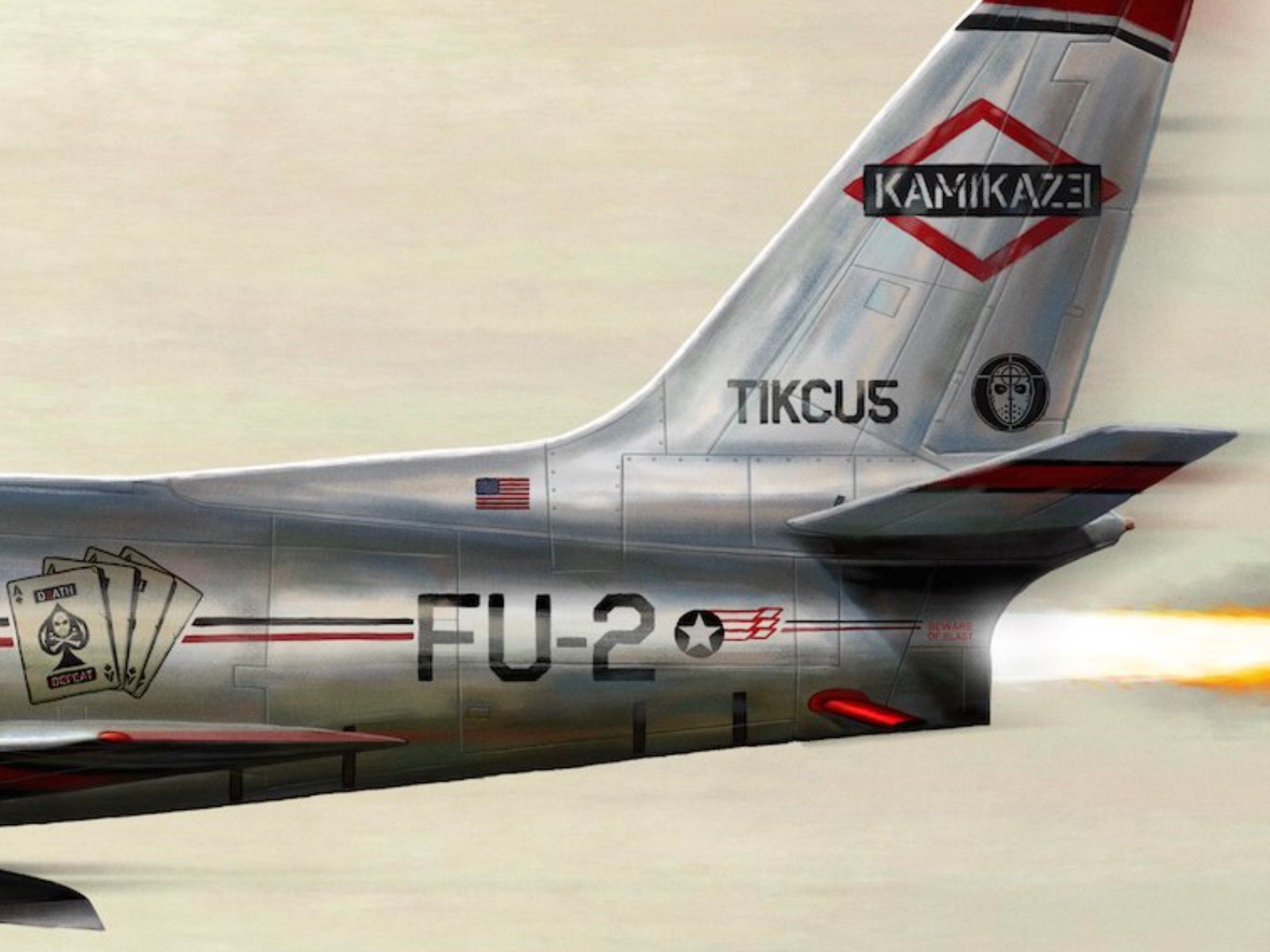