Eminem is facing criticism from some fans after the use realistic gun shot sounds during his performance at the 2018 Bonnaroo Festival, which left some people rattled. Eminem closed out the show on Saturday, June 9, with a performance of “Kill You,” from his 2000 album, The Marshall Mathers LP.  In video of the show, people are seen turning up to the track, which abruptly closes with a very loud gun shot sound effect that scares many in the crowd. After the show, some fans hopped on Twitter to express their disgust. The outrage comes on the heels of news that a man was found dead at the Tennessee festival on Friday (June 8). Foul play is not suspected in his death. Check out video from Eminem’s show and people’s reactions. 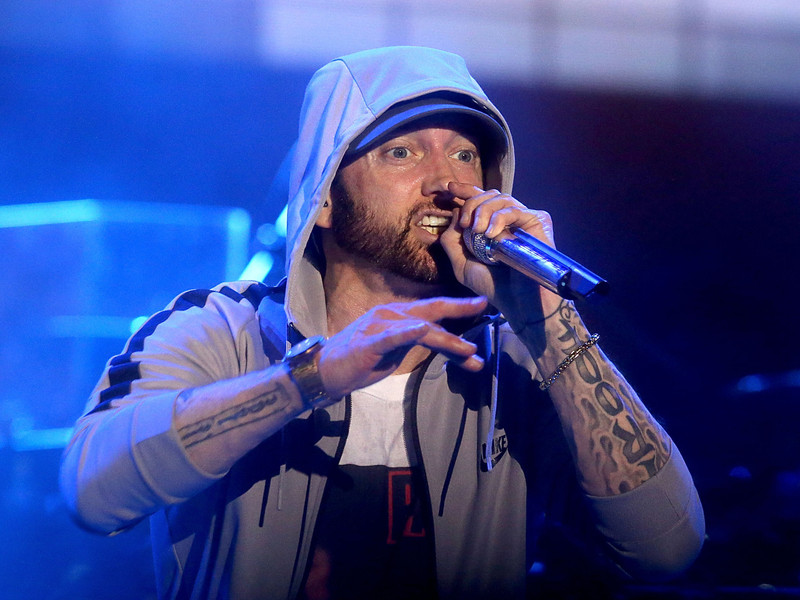 H.E.R. postpones Lights On Festival in New York City due to COVID-19