Venom the movie is set to premier this week, and now Eminem has announced the upcoming video for “Venom.” On October 3rd, Slim Shady shared a clip of the visual to his Twitter account and announced it was set to debut on Friday, October 5, at 1 p.m. ET. Eminem wrote in the caption: “‘They ain’t gonna know what hit ’em…’ #VENOM OFFICIAL VIDEO 1PM ET #KAMIKAZE @VENOMMOVIE.” The 37-second clip is available to view now.  Eminem first tweeted last month indicating he was involved in the film’s soundtrack; the song was the album closer on the 13-track project, Kamikaze. Venom hits theaters nationwide on Friday, October 5. 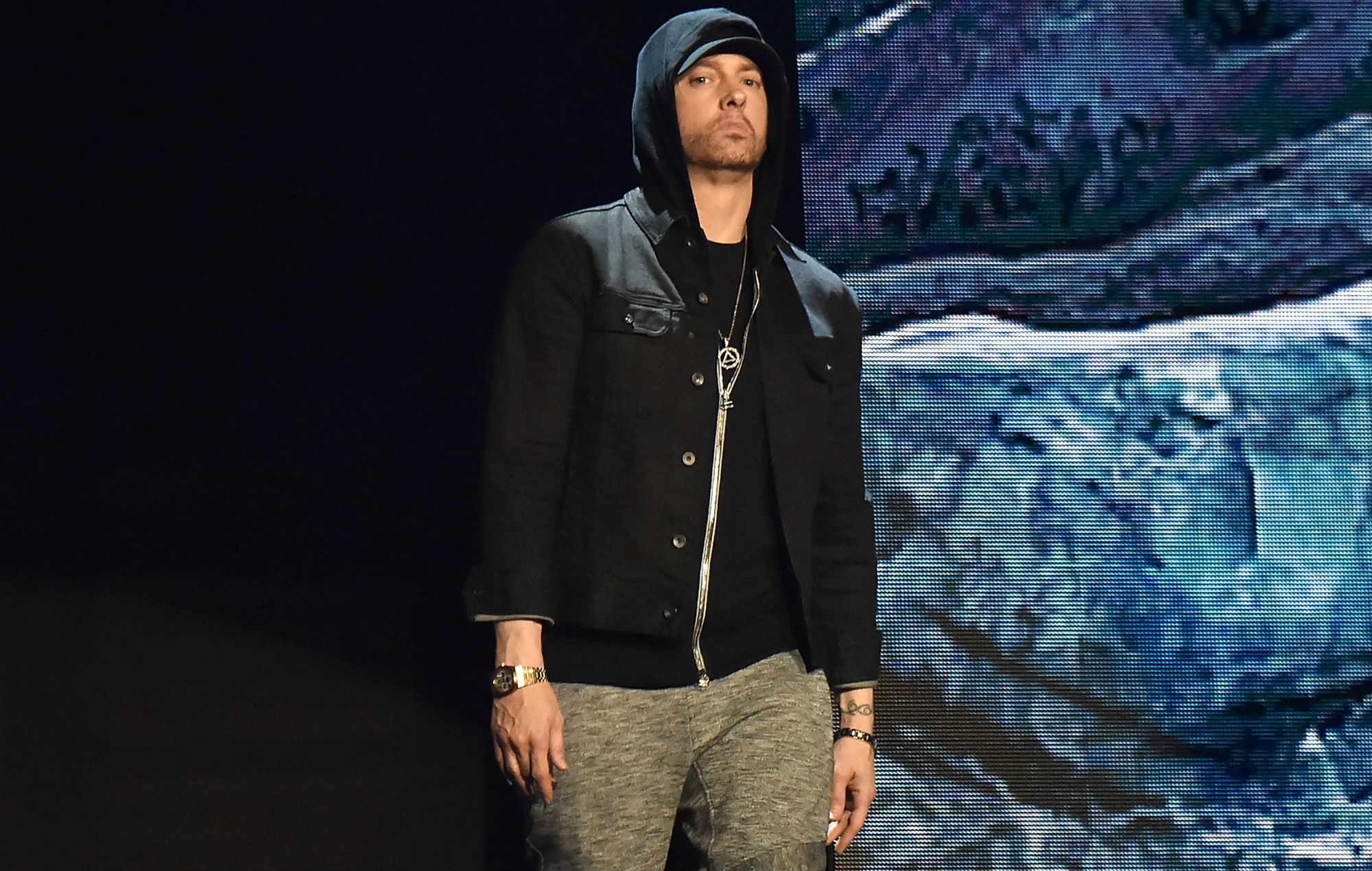 ‘Dance Your Dance’: Laurieann Gibson shares how seeing representation in Alvin Ailey made her feel legitimate as a dancer