Elvis Costello Announces Fall US Tour Ahead Of New Album

Elvis Costello announced a fall tour of North America with The Imposters in support of his soon-to-be-announced new album. The 20-date, coast-to-coast ‘Look Now And Then…It’s Elvis Costello & The Imposters’ tour kicks off on November 2nd in Bethlehem, Pennsylvania and concludes on December 4th in Vancouver, British Columbia. Tickets for the tour go on sale June 22nd, with tickets to select shows purchased through Costello’s official site in addition to pre-ordering his upcoming LP. 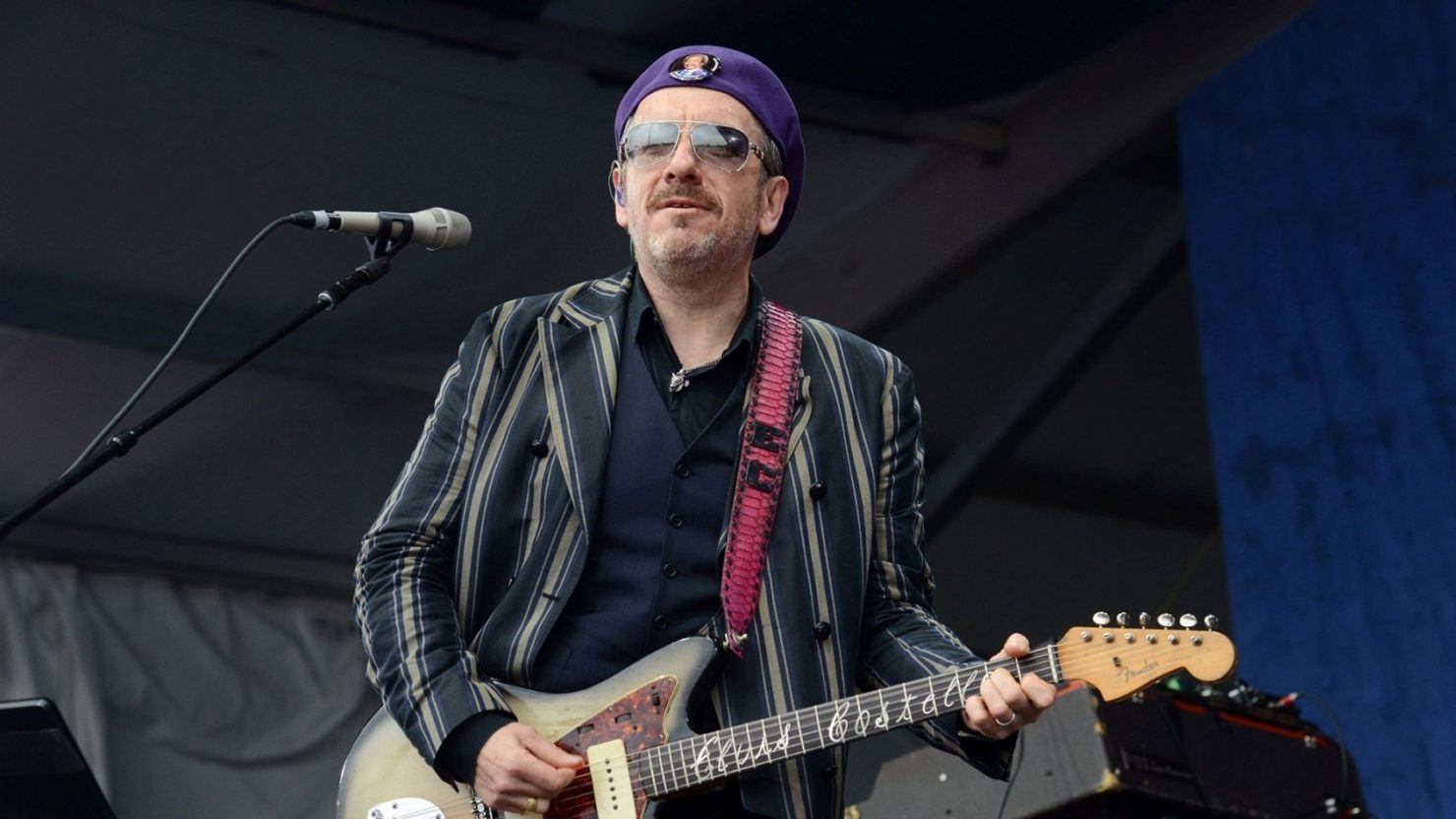