Director Baz Luhrmann has cast actor Austin Butler as Elvis Presley in his upcoming biopic. The 27-year-old will star in Luhrmann’s as-yet untitled film, beating out Ansel Elgort, Miles Teller and Harry Styles for the role.

The biopic will reportedly chronicle Presley’s rise to superstardom “against an evolving cultural landscape and loss of innocence in America.” It will also explore the singer’s relationship with legendary and controversial manager Col. Tom Parker. Tom Hanks will portray Parker in the Warner Bros. film, which is set to begin production in Queensland, Australia, early next year.

Butler landed his breakout role in The CW’s “Sex and the City” prequel series, “The Carrie Diaries.” He has also appeared in “Arrow” and “The Shannara Chronicles” and can next be seen in Quentin Tarantino’s “Once Upon a Time in Hollywood.” 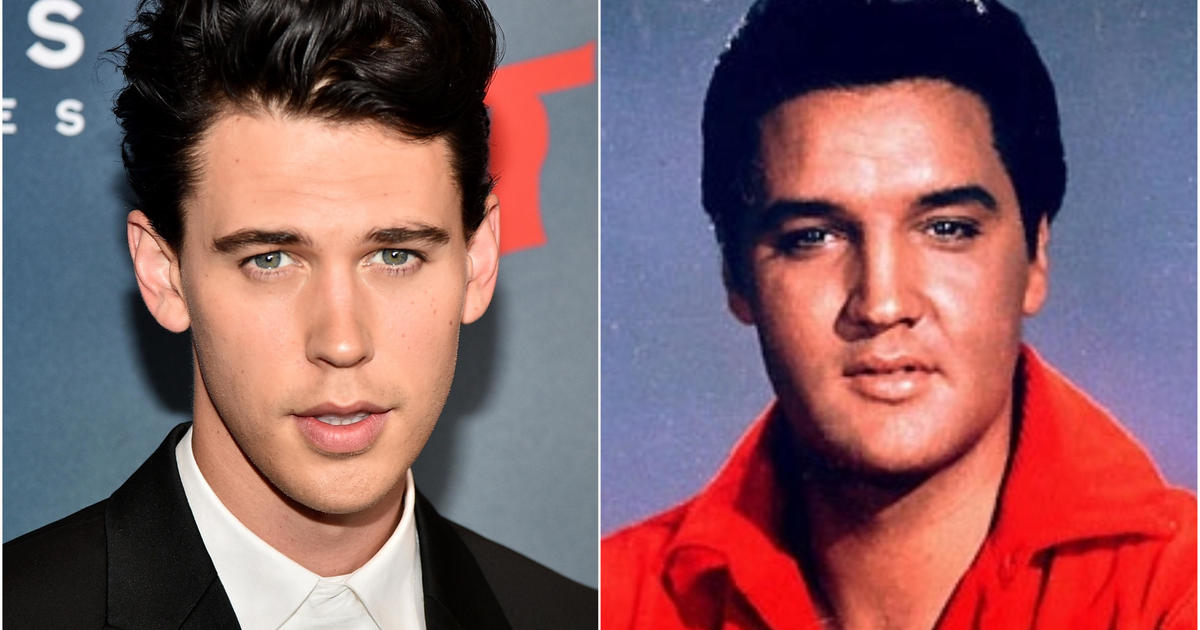 Via www.cbsnews.com
Director Baz Luhrmann has chosen an actor to star in his upcoming Elvis Presley biopic. After…
07/15/2019 3:00 PM

Michael Douglas wants John Krasinski to play him in a biopic