The first trailer for the Elton John biopic “Rocketman” was just released, The film is directed by Dexter Fletcher and starring Taron Egerton as Elton John. The trailer depicts Elton John in his more formative years with all the glamorous and opulent costumes from back then. The teaser also depicts the dark side of the 71-year-old star, as well as the trials and tribulations that come with being a famous artist. The teaser also provides a look at the psychedelic nature of the film, which reinforces that it is not a straightforward biopic. The teaser ends by stating the film is, “Based on a true fantasy.” Elton John himself took to Twitter to call the film an “epic musical fantasy.” You can view the teaser for “Rocket Man” below. 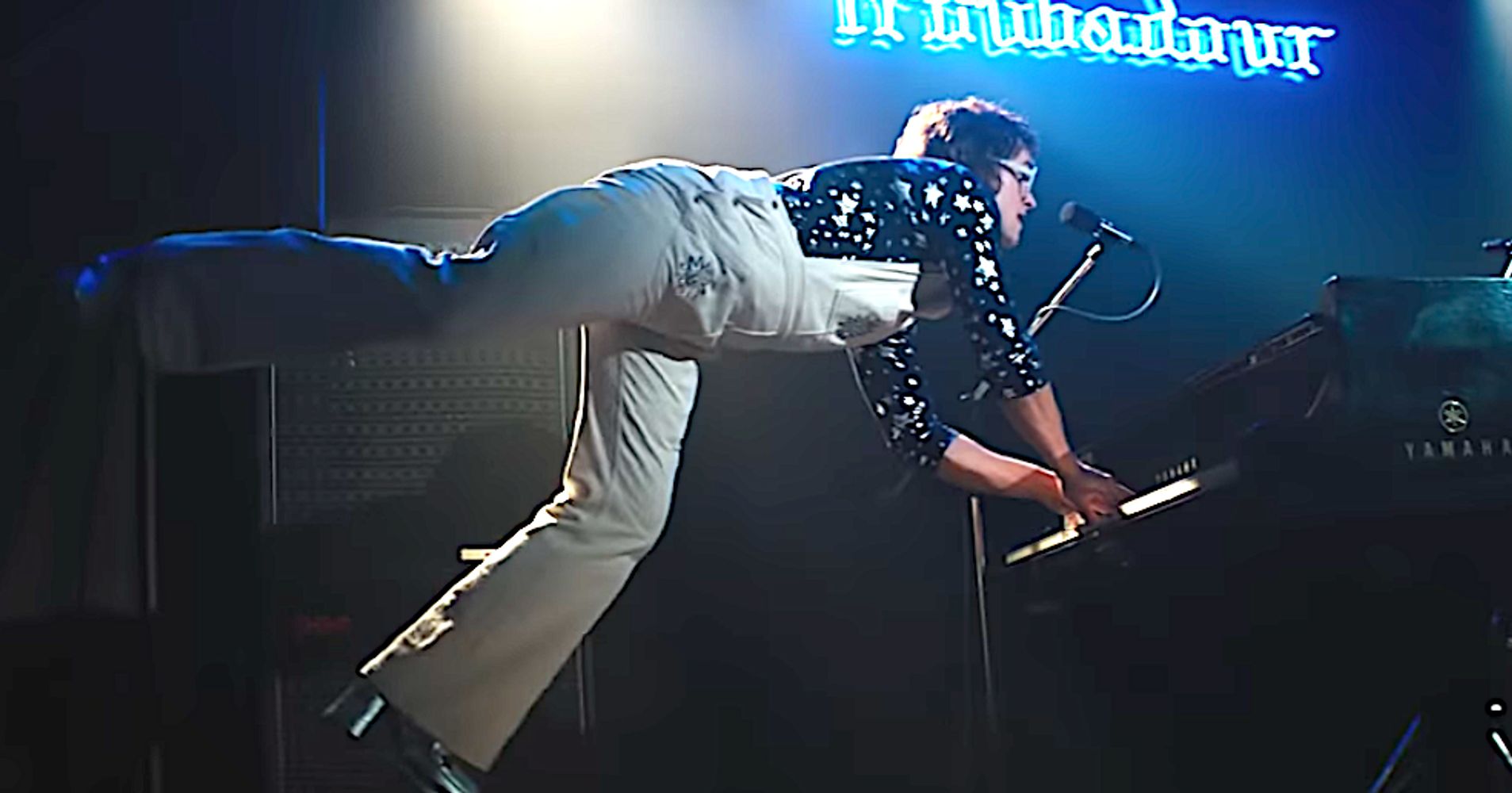 Via www.huffingtonpost.com
Elton John may have announced his approaching retirement, but his early career lives on in the…
10/01/2018 11:36 AM

Elton John rallies against HIV and homophobic misinformation: “We need to break down the myths”