Singer Eddie Money, 70, announced on Twitter Tuesday he will be undergoing “a minor, minimally invasive heart valve surgery this week.” Money added he appreciated the “thoughts and prayers” and looks “forward to getting back on the stage and rockin’ with you all.”

The singer was experiencing shortness of breath last week which required the medical procedure, according to a release from his publicist. “The doctors preferred the surgery be completed last week, however, Money, ever the consummate showman, did not want to disappoint his fans,” according to the release. He performed his two Memorial Day weekend concerts: in Detroit on Saturday, and Sunday at Harrah’s Ak-Chin Casino in Maricopa, Arizona. However his shortness of breath prevented him from being able to perform an encore at the end of the Arizona show.

Money is expected to be back out on the road in mid-June. His next scheduled concert is June 13 at the Weinburg Center for the Arts in Frederick, MD.  He also currently appears on the TV reality series, “Real Money,” which follows the daily lives of Money, his wife, and their five children. 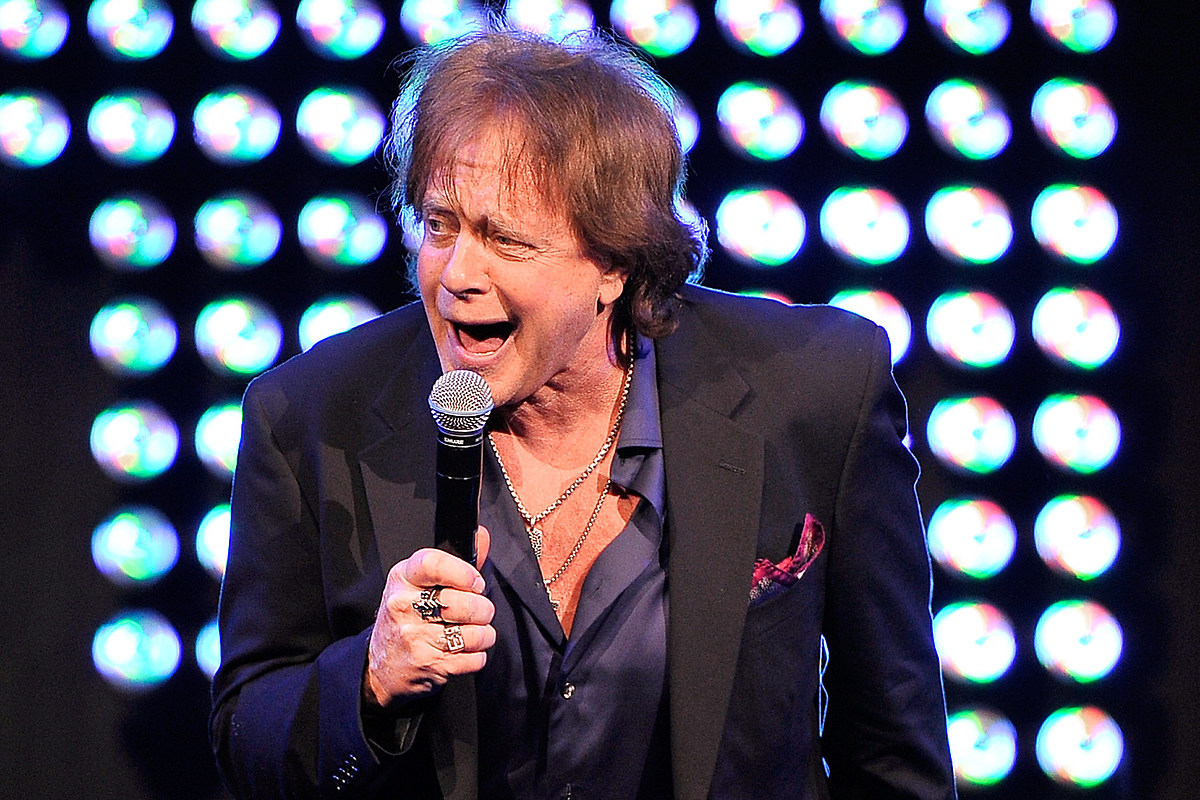