Eddie Money has canceled his concerts for the rest of the year due to complications from heart valve surgery he had in May.

Money successfully pulled through a heart-valve procedure in late May but became ill with pneumonia while recuperating, said his representative. The entertainer had been performing as late as Memorial Day before experiencing shortness of breath, when doctors advised him to postpone his tour.

“Eddie Money developed pneumonia while in the hospital after his heart-valve procedure,” according to his representative. “He is now on the mend, but, unfortunately, he had to cancel his summer concerts — a first for him in his 40-plus-year career.” 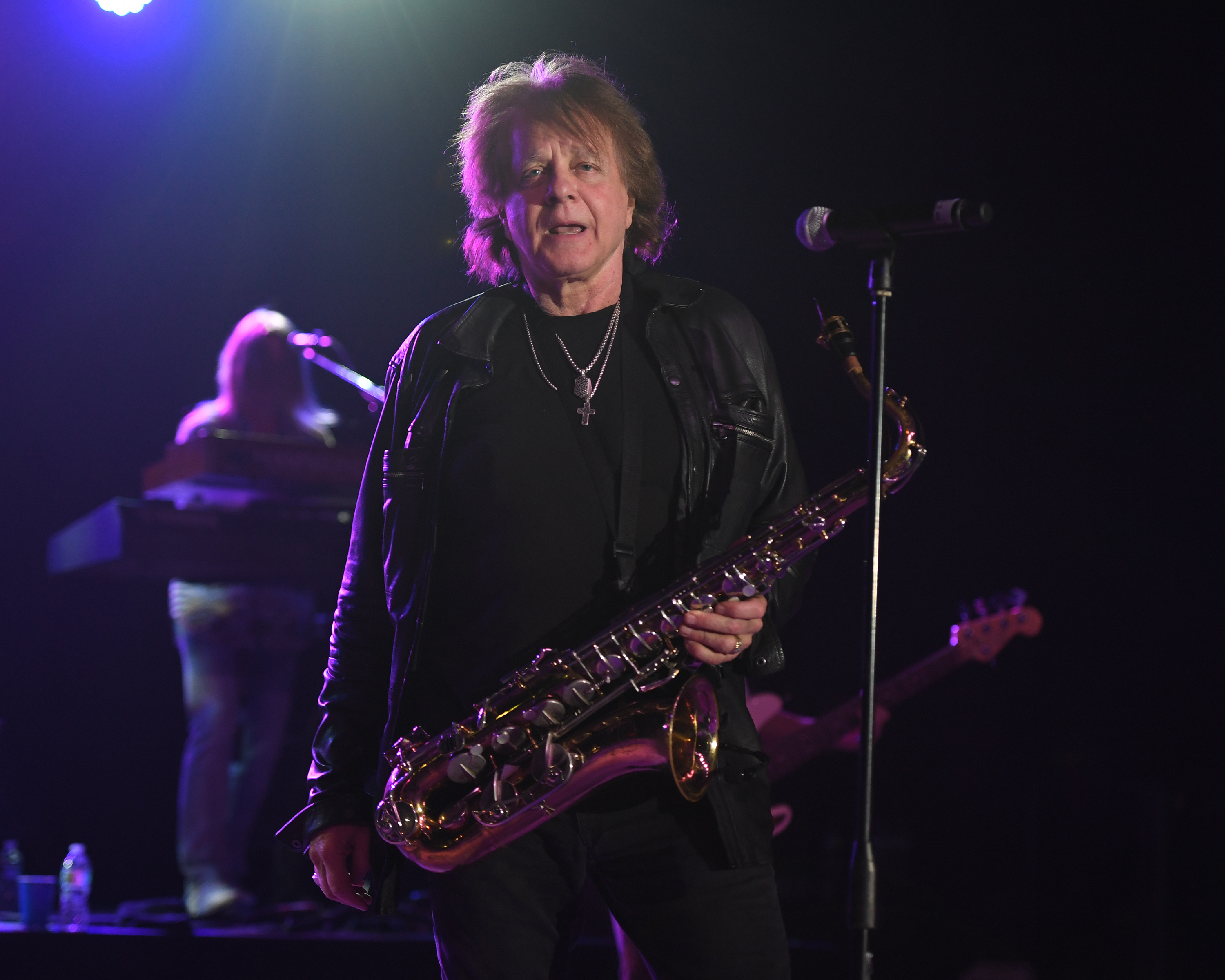 Via www.rollingstone.com
Eddie Money has canceled his summer tour dates after the rocker developed pneumonia following…
07/06/2019 7:03 AM