The title track, co-penned by Lynch with Ashley Gorley and Zack Crowell, is Lynch’s new single.  The new EP follows the release of his 2017 album, Current Mood,” which featured No. 1 singles “Seein’ Red” and “Small Town Boy.” In 2018, Lynch released the track “Good Girl,” which also reached No. 1.

Take a listen to “Ridin’ Roads” in the link below. 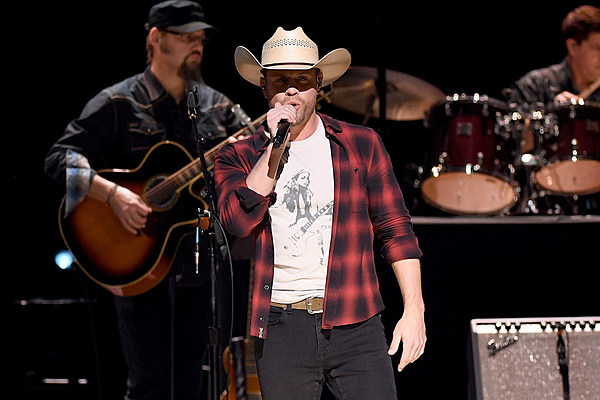 Via theboot.com
For Dustin Lynch, however, a unique backstory and perspective bring a fresh element to classic…
03/07/2019 10:56 AM

Dustin Lynch, Old Dominion + more will take the stage during Season 10 of “Front and Center”

‘Live from Telluride’: Dierks Bentley captured a “once in a lifetime show” for his upcoming EP

‘Behind the Bar’: Riley Green dropping new EP on Friday