Dustin Lynch took a hiatus from music after his 2017 album, Current Mood, which spawned No. 1 hits “Seein’ Red” and “Small Town Boy.”

Now with the release of “Good Girl”, he is back on top. Lynch has hit No. 1 on both the Billboard Country Airplay chart and Mediabase chart this week. Co-written by Lynch, Justin Ebach and Andy Albert, Dustin wanted “Good Girl” to hit the airwaves before the release of his next album.

Lynch will make his UK debut at C2C in March. He will join both Thomas Rhett’s Life Changes Tour and Very Hot Summer Tour in April and May, respectively. 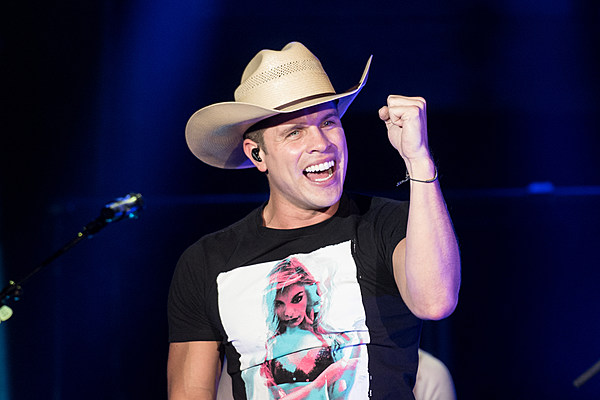 Dustin Lynch’s ‘Good Girl’ Marks His First No. 1 as a Songwriter

Opry’s “Next Girl” Carly Pearce has her dress picked out, with some surprises up her bedazzled sleeve

Lauren Alaina is “Getting Good” at going gold: Four of her singles received new plaques