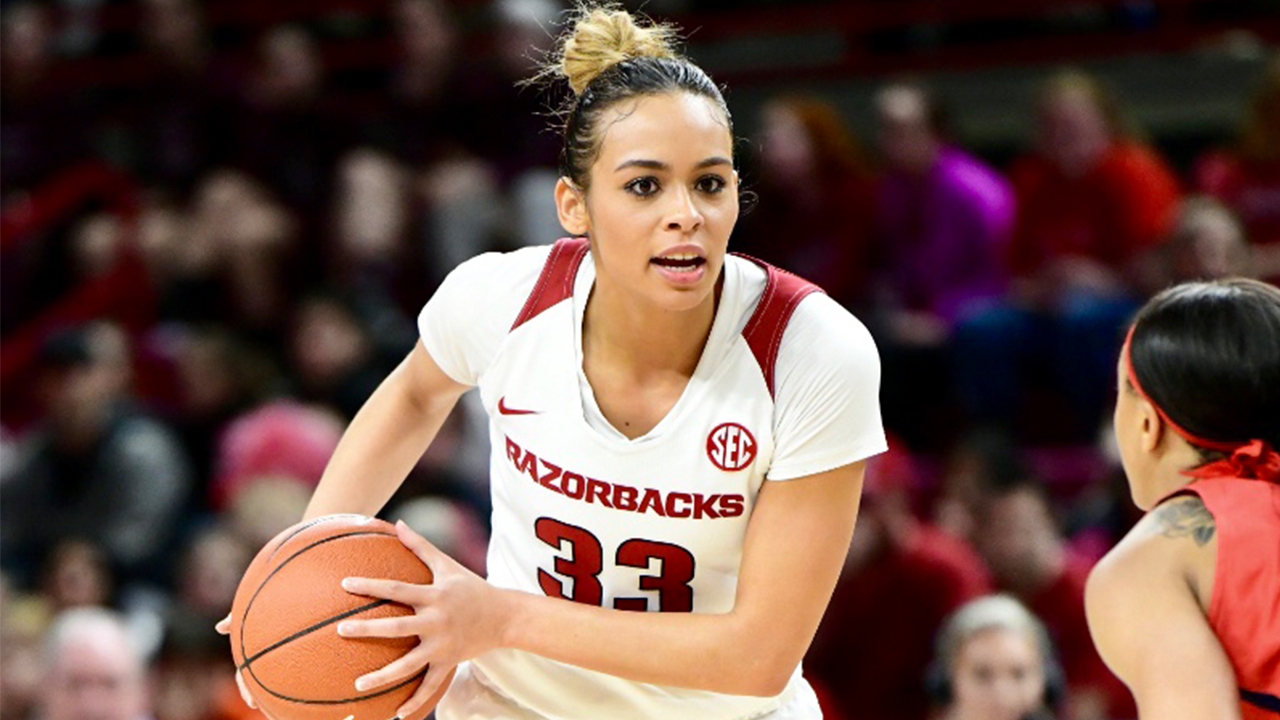 Dungee will attend the trials May 16-20 at the U.S. Olympic Training Center in Colorado Springs, Colorado. Participants will be trimmed to a 12- player team that will take part in training camp July 23-Aug. 5 before traveling to Lima, Peru, for the Pan American Games Aug. 6-10.

Dungee’s first season with the Razorbacks was nothing short of spectacular. The Second-Team All-Southeastern Conference selection helped Arkansas to a 22-win season, the program’s first appearance in the SEC Championship game and to round three of the WNIT this year.

The Sapulpa, Oklahoma, native set single-season program records for scoring 759 points, made free throws with 229 and for free throw attempts with 275. She scored in double figures in 34-of-37 games including five games with 30+ points and one game with 41 points in her first year as a Razorback.