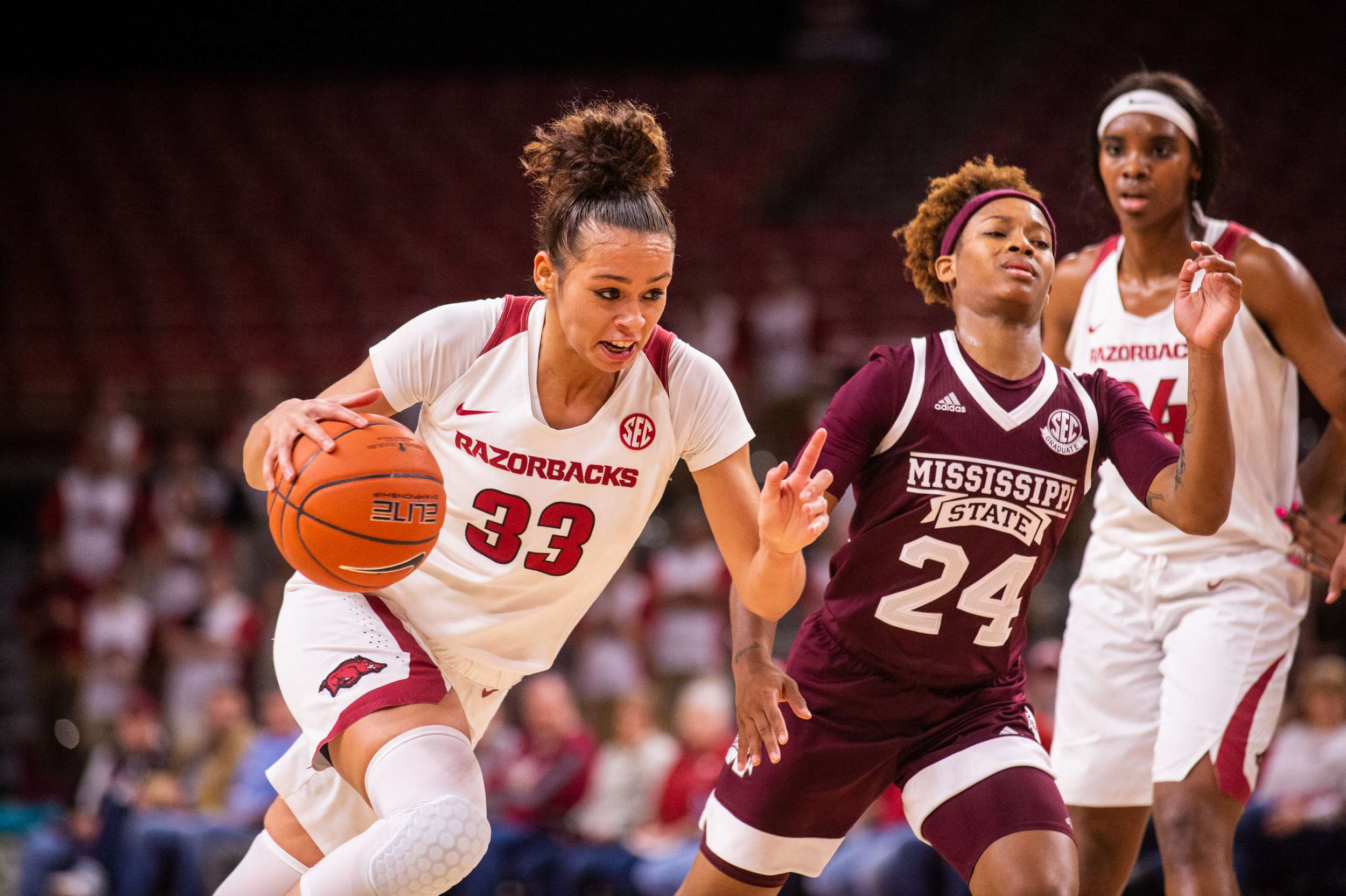 Colorado Springs, Colo. (May 15, 2019) – Trials for the 2019 U.S. Pan American Games Women’s Basketball Team will begin on May 16 at the United States Olympic Training Center in Colorado Springs, Colorado, and 35 athletes will take part through May 20, when the 12-member roster is expected to be announced.

“Our coaching staff is excited to get the trials started this week,” Merchant said. “We are looking forward to working with all of the athletes invited to try out for the 2019 U.S. Women’s Pan American Games Basketball Team. The first few sessions will be an opportunity for everyone to learn as much as possible and then to be able to demonstrate that during our scrimmages.”

On hand to assist the coaching staff during trials will be court coaches Lisa Fortier (Gonzaga), Aaron Johnston (South Dakota State), Nikki McCray-Penson (Old Dominion) and DeLisha Milton-Jones (Pepperdine).
The team members will return to Colorado Springs for training camp July 23-Aug. 5, before competing in the women’s basketball tournament at the 2019 Pan American Games from Aug. 6-10 in Lima, Peru. Athletes eligible for this team must be U.S. citizens who currently are enrolled as a full-time collegiate student with remaining eligibility for the 2019-20 school year.

Alarie and Sutton earned silver medals at the 2017 FIBA U19 World Cup, and Mikesell won bronze at the 2016 FIBA U17 World Cup. This past September, Harris took part in the 2018 USA Women’s National Team training camp prior to the FIBA World Cup, including playing in a Red-White exhibition game in South Carolina.