According to Apple Music, Drake’s new Scorpion album (which was released on Friday June 29)  broke the record for most streams in a single day for any streaming service. Apple Music announced the feat via an Instagram post on June 30, which simply noted: 24 Hours, 170 million streams.” The post is captioned, “#Scorpion x Apple Music. The most streams in a single day, on any streaming service.” In addition, according to Spotify, Scorpion was bringing in millions of streams per hour on Friday, 10 million to be exact. Drake’s new project is a 25-song offering that features Jay-Z, Michael Jackson, Ty Dolla $ign and Static Major. Production wise, Aubrey taps Boi-1da, DJ Premier, No I.D., !LLMIND, DJ Paul, newcomers Jahaan Sweet, OOGIE MANE and more. It is anticipated that Scorpion will land atop the Billboard 200 chart when the final numbers are released next week. 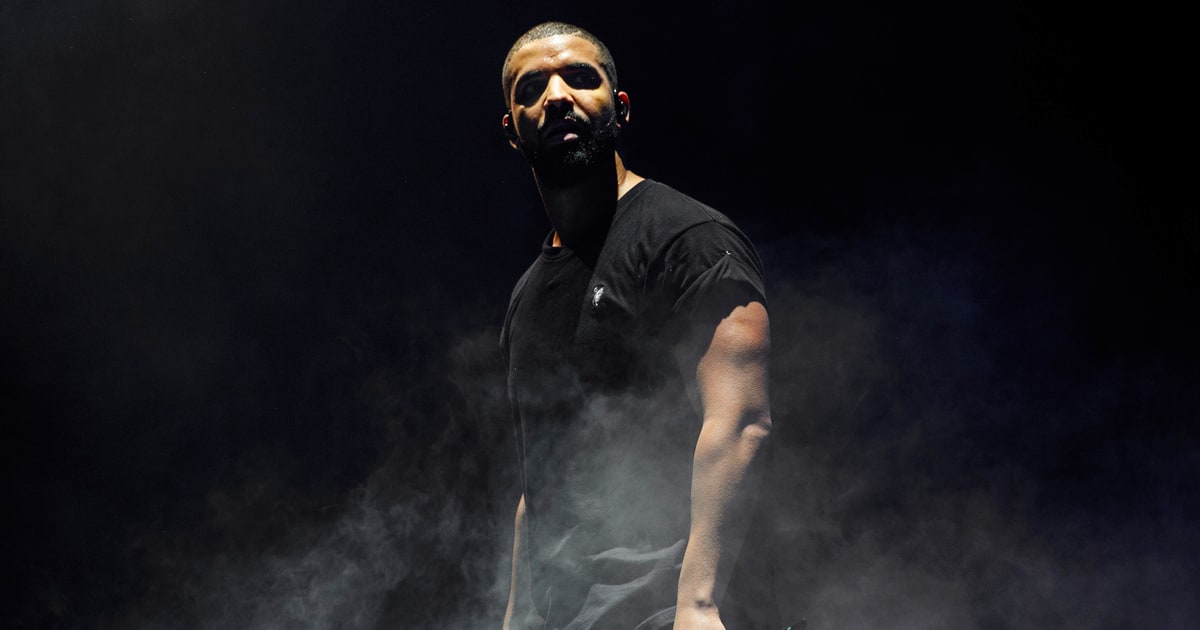