Drake has shared the video for his song ‘I’m Upset’ and confirmed the exact release date of his forthcoming new album, ‘Scorpion’. Drake released the video for his single ‘I’m Upset’ Thursday night, which sees the rapper reuniting with a number of his former cast members from the teen drama Degrassi: The Next Generation – which he starred in for eight seasons from 2001 to 2008. Watch the video below. Drake has also confirmed that his upcoming fifth studio album ‘Scorpion’ will be released on June 29, while also revealing its artwork – which features a black-and-white shot of the rapper – in an Instagram post. 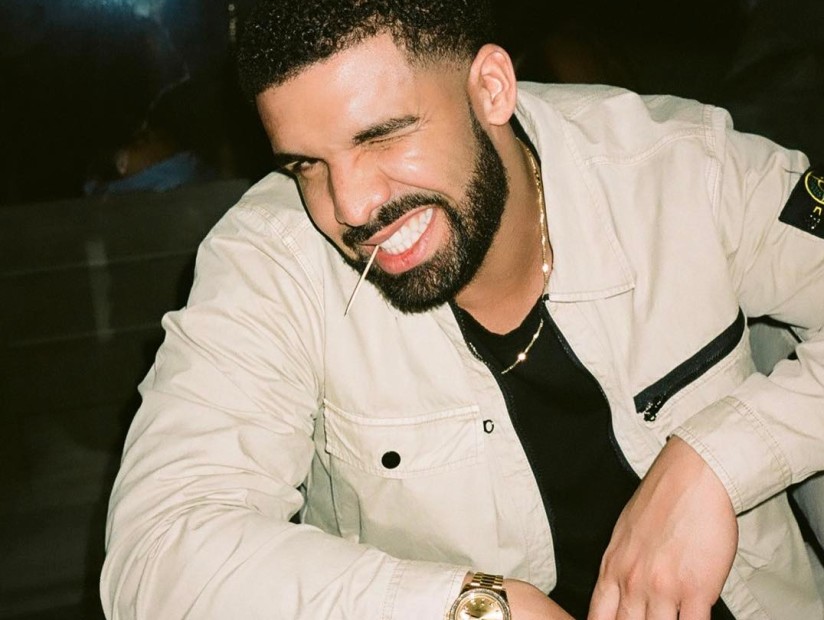 Via feedproxy.google.com
The Toronto superstar heads back to Degrassi for a high school reunion in the Karena…
06/13/2018 7:03 PM

J.I.D pays homage to the historical Tuskegee experiments in Alabama in “Skegee” video