Drake just released his latest mixtape, Dark Lane Demo Tapes, but just a few hours after dropping the project, he hopped on Instagram Live to preview several songs – one of which features him singing in French. This isn’t the first time Drake has learned a foreign language for a song; on Bad Bunny’s 2018 track, “MIA,” he sings entirely in Spanish. 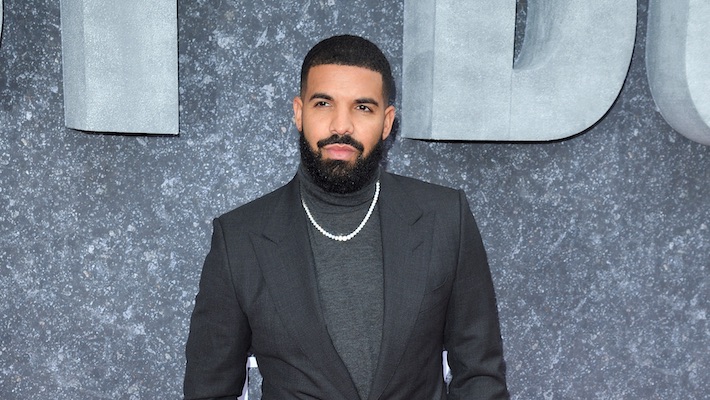 Via uproxx.com
Drake came out of nowhere and decided to take early ownership of May by dropping Dark Lane Demo…
05/01/2020 10:33 AM

‘Dear White People’: Justin Simien explains the purpose of ’90s music & why the series will never be “over”