Nominations for the 2020 BET Awards have been announced, which will be hosted by Insecure star Amanda Seales.  Drake leads the way with six nods, including Best Male Hip Hop Artist and Video of the Year. His guest appearances on Chris Brown’s “No Guidance” and Future’s “Life Is Good” also put him in contention for the Best Collaboration and Viewer’s Choice categories.

Beyoncé, Chris Brown, DaBaby, Lizzo and Nicki Minaj are tied for the third-most nominations with four a piece. Other notable nominees include Travis Scott, Cardi B, Griselda, Migos, Rapsody and the late Pop Smoke.

The 2020 BET Awards are scheduled to simulcast across multiple ViacomCBS networks on Sunday, June 28 at 8 p.m. 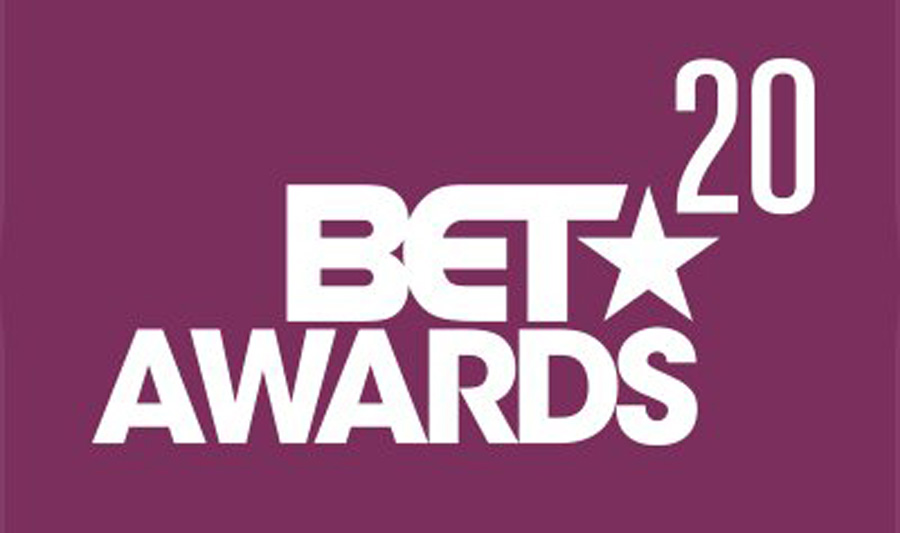