Drake won the night’s top honor at the 2019 Billboard Music Awards in Las Vegas on Wednesday night at the MGM Grand Garden Arena.

Drake picked up top artist — besting Cardi B, Ariana Grande, Post Malone and Travis Scott, and when accepting his award he looked up to the ceiling as he held the trophy, then saying: “I just want to thank my mom for her relentless effort in my life.”

Drake, who walked into the evening with 17 nominations, also won top male artist and Billboard 200 album for “Scorpion.” 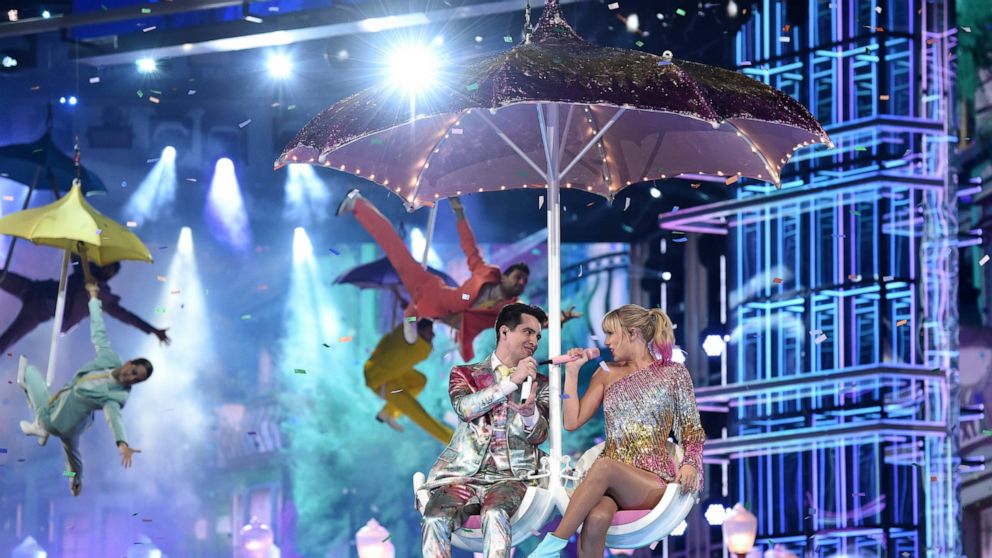