Drake and Chris Brown has officially buried the hatchet, with the pair teaming up to release a new single, “No Guidance”. The new track is the latest single off Brown’s upcoming album, Indigo, which is set to be released on June 28. Brown teased the upcoming single earlier in the week, sharing a photo of himself and Drake on Instagram. 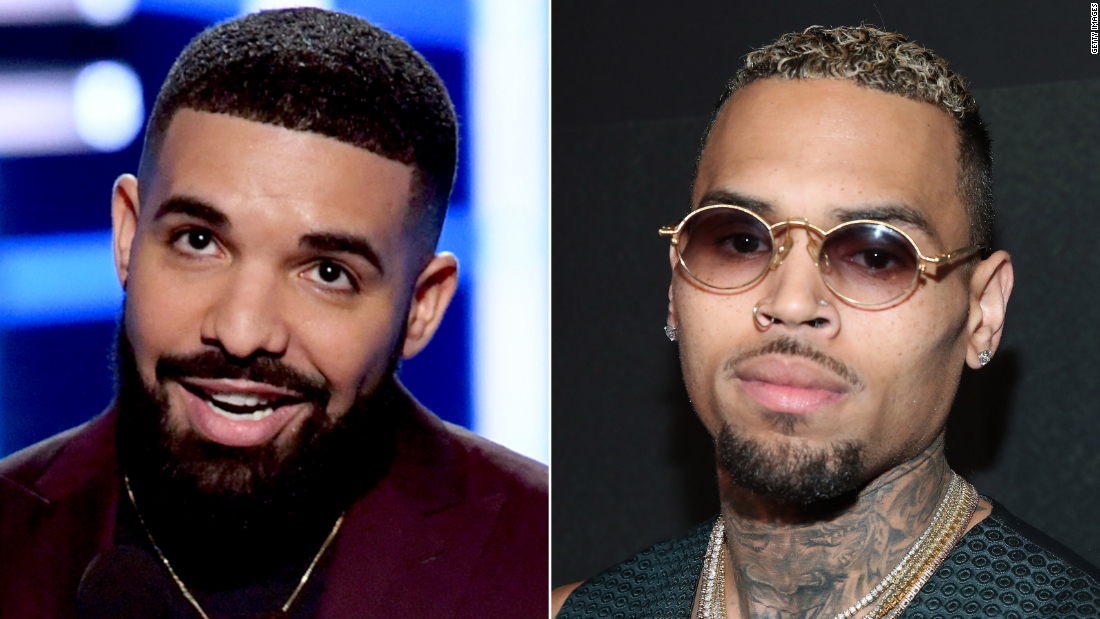 Drake and Future are back in the studio