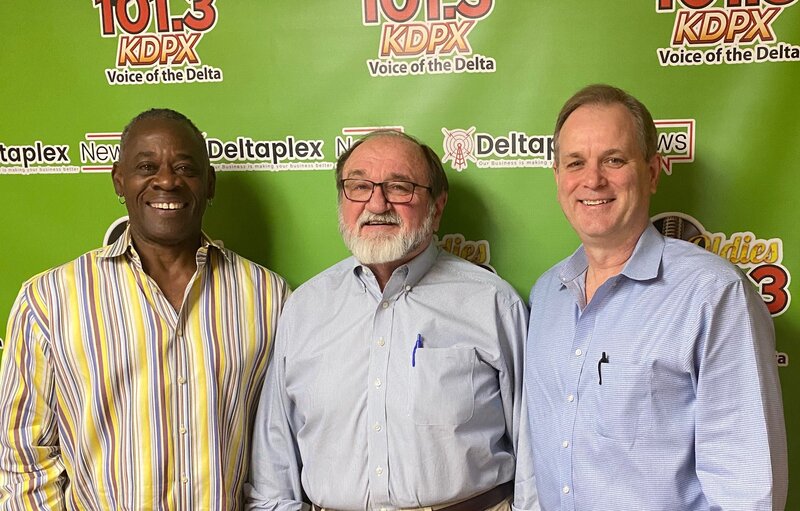 He described the position as an “attractive opportunity” and said the district has a “competitive salary schedule” for teachers and administrators.” The Watson Chapel School Board will review the applications submitted and Guess said he would be helping that board in making their decision.

Guess told Deltaplex News that the campaign for a millage increase relates to the need to upgrade school buildings, particularly the junior high school which is 75 years old.

He said the State (Department of Education) has a building program and if approved, will provide 80 percent of the money needed for the new building. He went on to say that Watson Chapel’s application has been approved and the district will know in May if the money is allocated.

“There needs to be a millage campaign,” he said. “The way schools approach this, they ask for a millage increase to support a building program.”

Instead of building a new junior high, Guess said the plans are to build a new high school, then move the junior high students to the old high school building when the new one is completed.

He was also asked where the new building would be built.