On Thursday, the Dow Jones Industrial Average closed down 1,861 points, or 6.9 percent, and the S&P 500 was down 5.9 percent, the biggest fall since March 16.  There were sharp declines in several sectors, including hospitality and leisure. As more than 20 states report a climb in coronavirus cases, there are new worries that consumers will be reluctant to return to restaurants and take trips.

During a news conference on Wednesday, Federal Reserve Chairman Jay Powell said the central bank is committed to keeping interest rates near zero, highlighting the uncertainty surrounding the timing of an economic recovery. In his remarks, Powell again acknowledged the risks of a so-called “second wave” after states reopen their economies. “You could see a public loss of confidence in parts of the economy that will be already slow to recover,” he said.

The Department of Labor released its latest report showing more than 1.5 million people filed for unemployment benefits for the first time. Since the pandemic began over 44 million have filed initial unemployment claims. 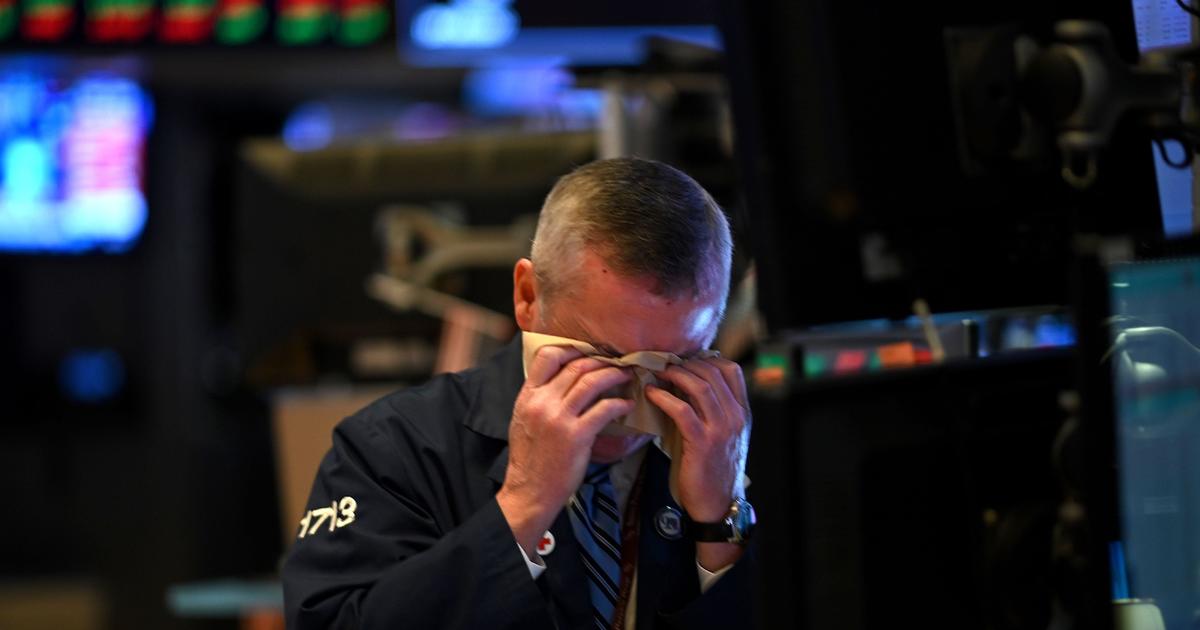 Via www.cbsnews.com
Investors are worried that an increase in infections in some U.S. states could threaten the…
06/11/2020 4:23 PM

3 arrested for shooting that left 7 injured, including 3-year-old

COVID-19 live updates: US hospitalizations at highest point in over 7 months

COVID-19 live updates: 7 states accounting for about half of new cases