Dow Plunges 608 Points And Nasdaq Falls Into Correction, Wiping Out Gains For The Year

The stock market plunged Wednesday, with the Dow falling more than 600 points, a 2.4% drop and the S&P 500 dropping more than 3% as well. Both the Dow and S&P 500 are now down for the year. The Nasdaq plummeted more than 4%, which is its worst daily drop since August 2011. It is now in a correction, down nearly 13% from its all-time high set earlier this year. Technology stocks and media and communications companies accounted for much of the selling. AT&T dropped after reporting weak subscriber numbers, and Texas Instruments fell after reporting slumping demand. 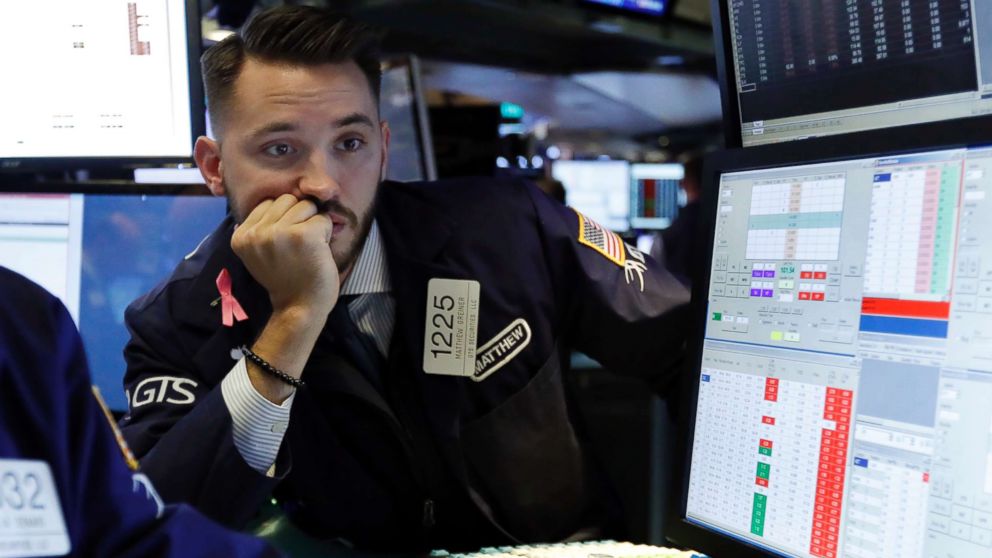 Stock market plunges, Dow and S&amp;P are now negative for the year

After a year of protests, Portland residents have waning patience for antifa