The 50th anniversary celebration of The Doors continues with their latest reissue. Waiting For The Sun, which featured their hit “Hello, I Love You,” will be released on September 14. The reissue will be feature 2CD/1 LP consisting of the remastered album on both CD and vinyl, with the second CD featuring previously unreleased rough mixes of the album’s tracks and select live cuts from a September 1968 show in Copenhagen. A deluxe 50th anniversary bundle of Waiting For The Sun will also be available and contain an exclusive t-shirt and tote bag.  Also available as part of the reissue is a replica Doors concert program from their 1968 tour and a 50th anniversary 7” vinyl pressing of “Hello, I Love You” and the b-side “Love Street.” To pre-order all of these items, go to TheDoors.com. 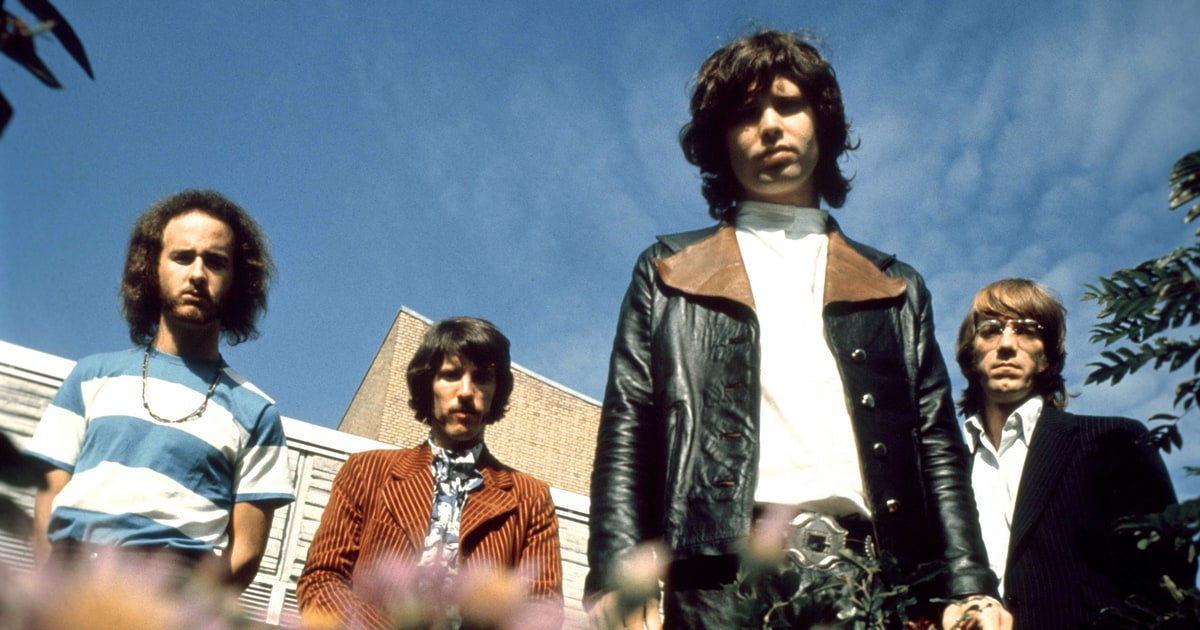