Yesterday evening, Jefferson County deputies were dispatched to the 3000 block of Mae Drive at approximately 10:08 p.m. Deputies arrived on scene at 10:18 p.m. and learned that both the victim, Hannah Roberts, 21 and suspect, Arnold Martinez, 34 had been involved in a domestic disturbance that left Martinez wounded. At least one witness informed deputies that the suspect had just been taken to Jefferson Regional Medical Center for treatment following the incident. At 10:26 p.m., deputies located Roberts’ lifeless body on Boys School Road. Roberts had succumb to an apparent gunshot wound in which she is believed to have suffered during the disturbance with Martinez. 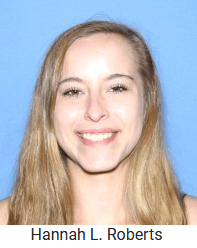 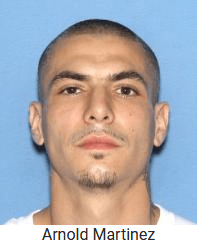 This investigation is ongoing.

One person dead, suspect arrested after shooting at Arkansas hospital

One dead, one injured after two crop dusters collide in Ashley County