Pro Football Hall of Fame middle linebacker Nick Buoniconti, who helped lead the Miami Dolphins to the NFL’s only perfect season, has died at the age of 78.

Following retirement, Buoniconti and his son, Marc, worked to raise more than a half-billion dollars for paralysis research. The younger Buoniconti was paralyzed from the shoulders down making a tackle for The Citadel in 1985. He also worked as an attorney, a broadcaster, as president of U.S. Tobacco and as an agent to such athletes as Bucky Dent and Andre Dawson. For 23 seasons he was co-host of the weekly sports show “Inside the NFL” on the HBO cable network. 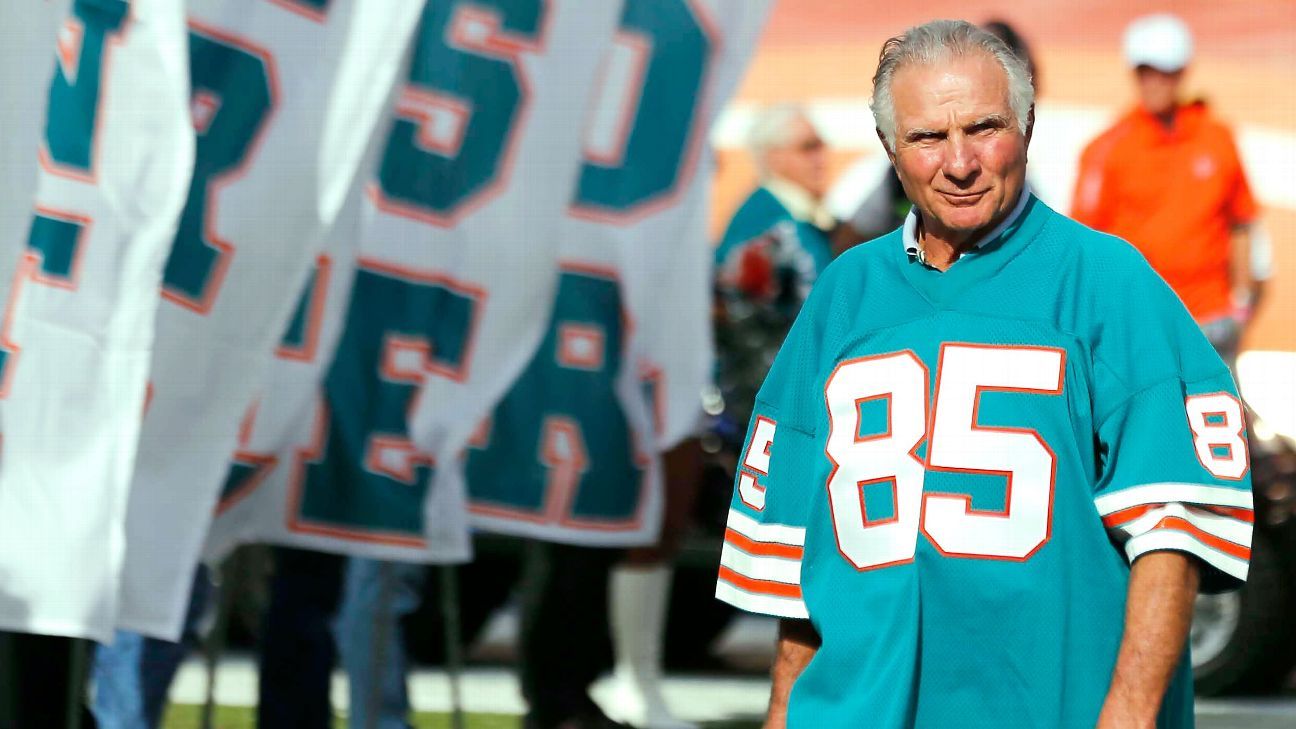