Actor Cameron Boyce, who starred in the Disney Channel series “Jessie” and the “Descendants” TV movies, has died. He was 20.

Boyce made his acting debut at age 9 in the horror movie “Mirrors” with Kiefer Sutherland. He starred as Luke Ross alongside Debby Ryan in the show “Jessie,” which ran on the network for four seasons. He also appeared in “Good Luck Charlie,” “Shake It Up” and “Gamer’s Guide to Pretty Much Everything.” He later played Carlos de Vil, the son of Cruella de Vil from “101 Dalmatians,” in the “Descendants” tv movie series.

In film, he portrayed the son of Sandler’s character in both “Grown Ups” movies. His other big-screen credits include “Eagle Eye,” “Game On” and “Judy Moody and the Not Bummer Summer.” 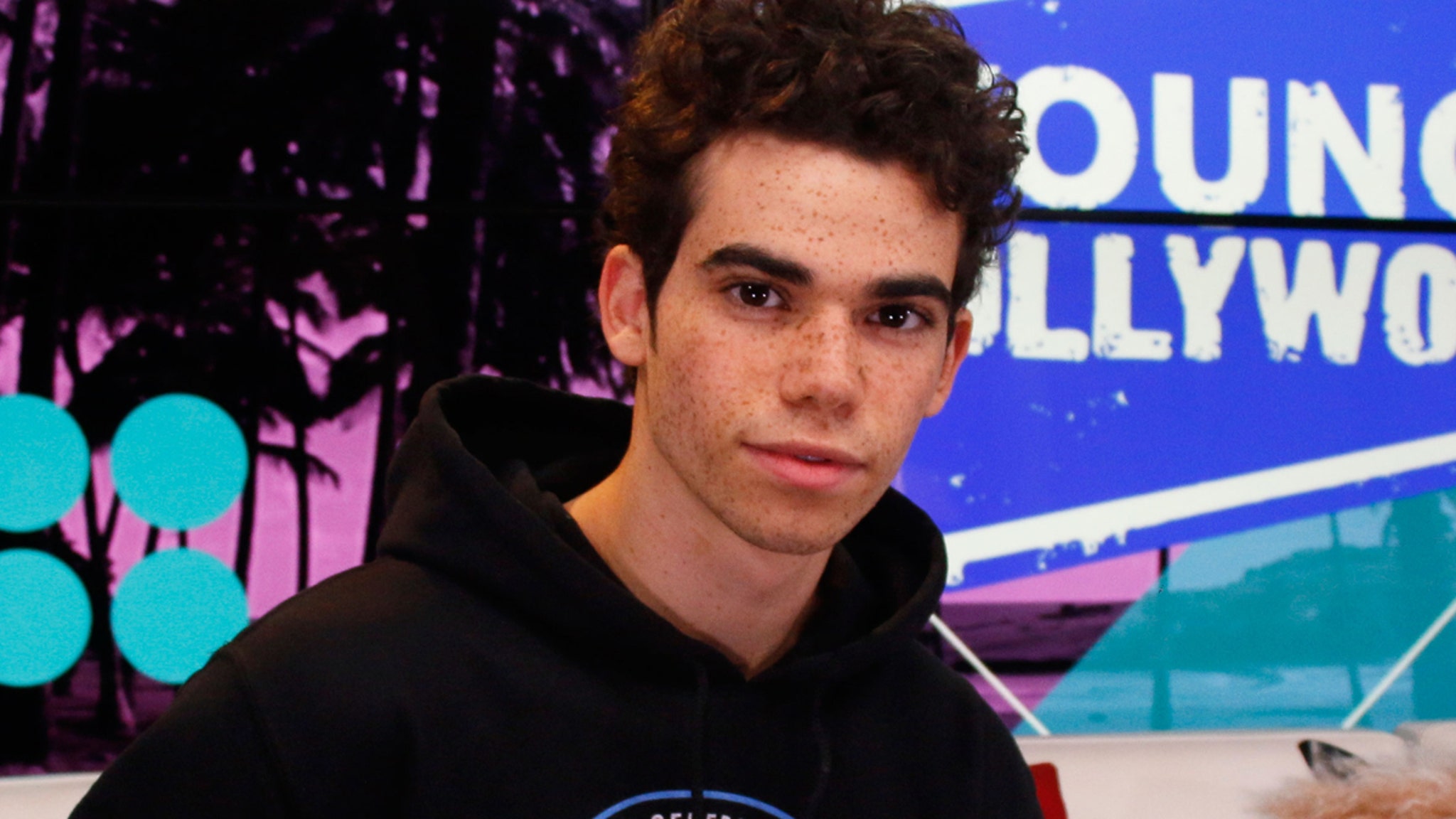