More artists will be announced in the coming weeks. Passes go on sale on March 15 at 10 a.m. at the link here. 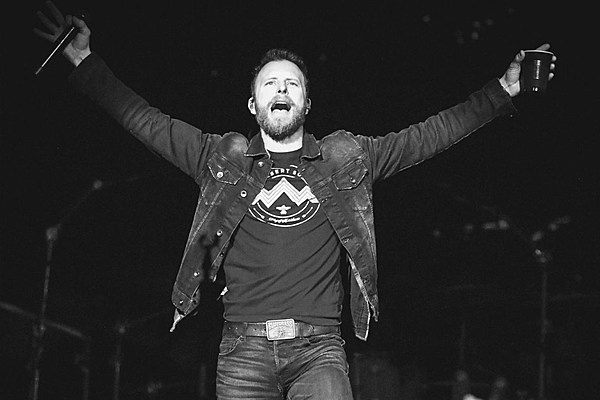 Luke Bryan’s boys have impeccable manners, and the singer says he’s got his wife to thank

With “emphasis on music and fun,” Dierks Bentley can’t wait to hit the road with Parker McCollum & Riley Green