Just one day after the Office of the First Lady released a statement publicly criticizing Deputy National Security Adviser Mira Ricardel, the White House on Wednesday announced that she will be leaving her post. White House press secretary Sarah Sanders said in a statement on Wednesday that Ricardel “departs the White House to transition to a new role within the administration.” Sanders did not specify the aide’s new role. On Tuesday, the first lady’s spokeswoman, Stephanie Grisham, said in a statement: “It is the position of the Office of the First Lady that she no longer deserves the honor of serving in this White House.”

Ricardel reportedly had a series of run-ins with members of the first lady’s staff, stemming most recently from Melania Trump’s trip to Africa last month. Ricardel also reportedly had many conflicts with White House Chief of Staff John Kelly and Secretary of Defense Jim Mattis.

Ricardel worked under National Security Adviser John Bolton and sat in a number of briefings alongside the President. She also served as acting assistant secretary for international security policy under former Secretary of Defense Donald Rumsfeld. 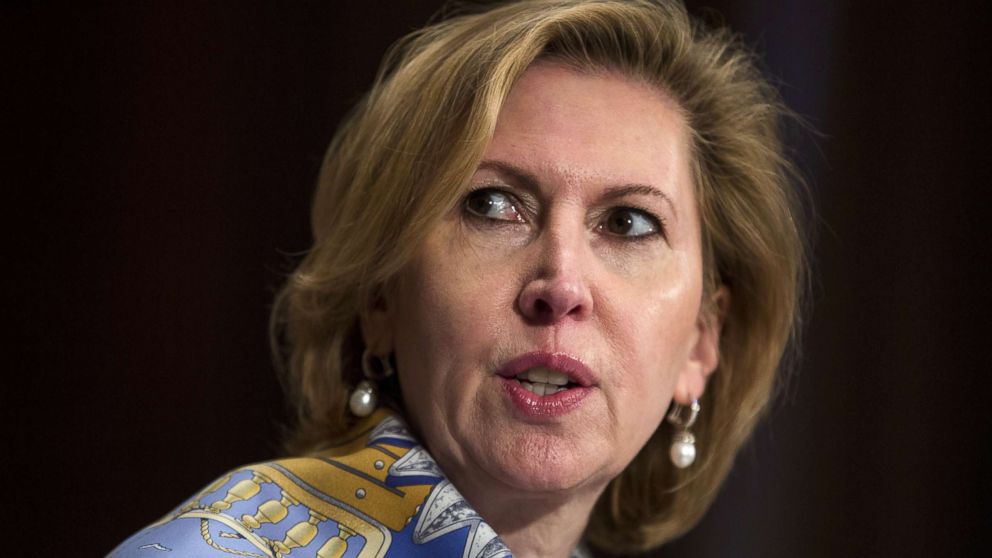 Via abcnews.go.com
In a remarkable development Tuesday, Melania Trump made a public call for the president’s deputy…
11/14/2018 11:28 PM

America’s newest National Park and the debate over its designation