Department Of Justice Will Turn Over Subpoenaed Mueller Documents

In a statement Wednesday morning Schiff said, “The Department of Justice has accepted our offer of a first step towards compliance with our subpoena, and this week will begin turning over to the Committee twelve categories of counterintelligence and foreign intelligence materials as part of an initial rolling production. That initial production should be completed by the end of next week.”

“The Department has repeatedly acknowledged the Committee’s legitimate oversight interest in these materials. I look forward to, and expect, continued compliance by the Department so we can do our vital oversight work,” he added. 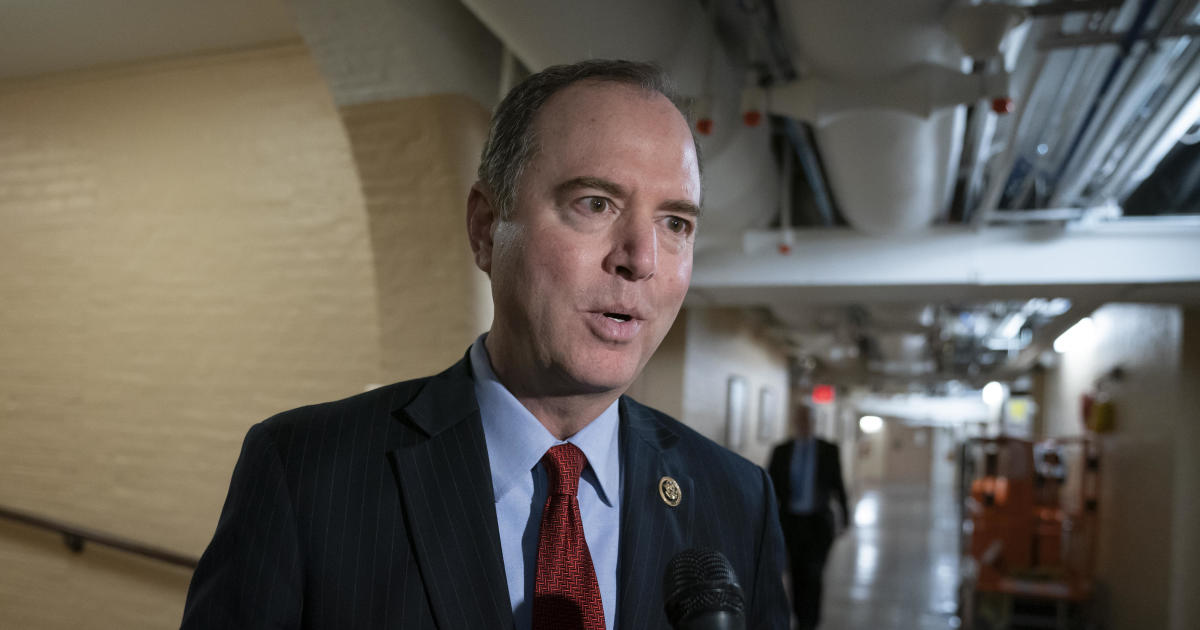 Mother of 6-year-old killed in California road rage shooting pleads for justice: ‘It feels like my life is over’