Denver Nuggets guard Isaiah Thomas quickly apologized Saturday night after a video posted on social media surfaced in which he called the city of Cleveland “as—h—.”  Thomas later posted an apology on Twitter, and then posted an additional video on Instagram saying, “Cleveland wasn’t that bad. … The situation just wasn’t the best.”  Thomas also tweeted, “I apologize for my choice of words about Cleveland. I was on my live playing around. They don’t show you everything for a reason smh. Right after that I clarified what I said…. All love to everybody who had love for me in Cleveland.”  Thomas was traded last offseason to the Cavaliers in the deal that sent Kyrie Irving to Boston. However, he was recovering from a hip injury and did not play for the Cavaliers until Jan. 2. In February, the Cavaliers traded Thomas to the Los Angeles Lakers, and just last month Thomas signed a minimum contract with the Nuggets. 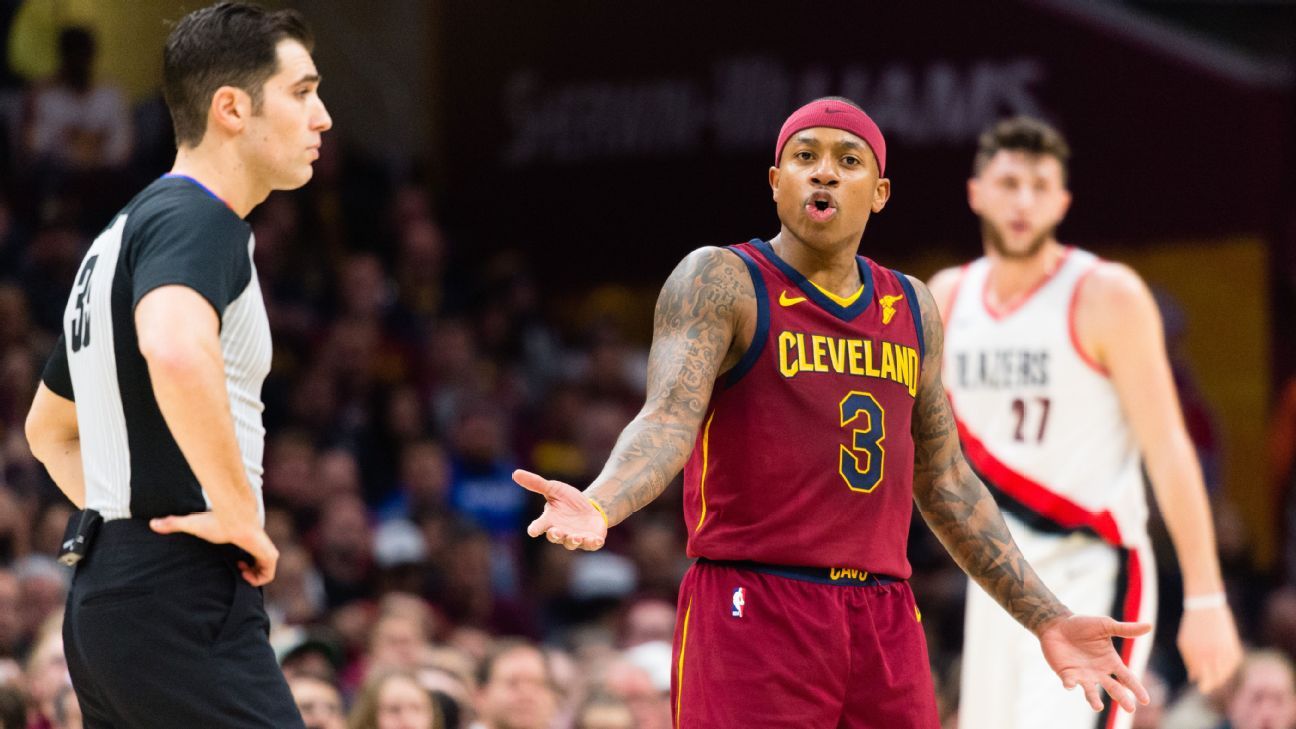