Denver Broncos running back Phillip Lindsay will miss the remainder of this season, as well as the Pro Bowl, after suffering a wrist injury during Monday’s loss to the Oakland Raiders.

Lindsay underwent an MRI on his wrist after leaving Monday’s game. While the exact injury isn’t known, it seems serious – there’s apparent ligament damage- and he’ll undergo more tests this week, according to multiple sources.

The 24-year-old rushed for 1,037 yards this season, 67 yards shy of the all-time record for an un-drafted rookie. 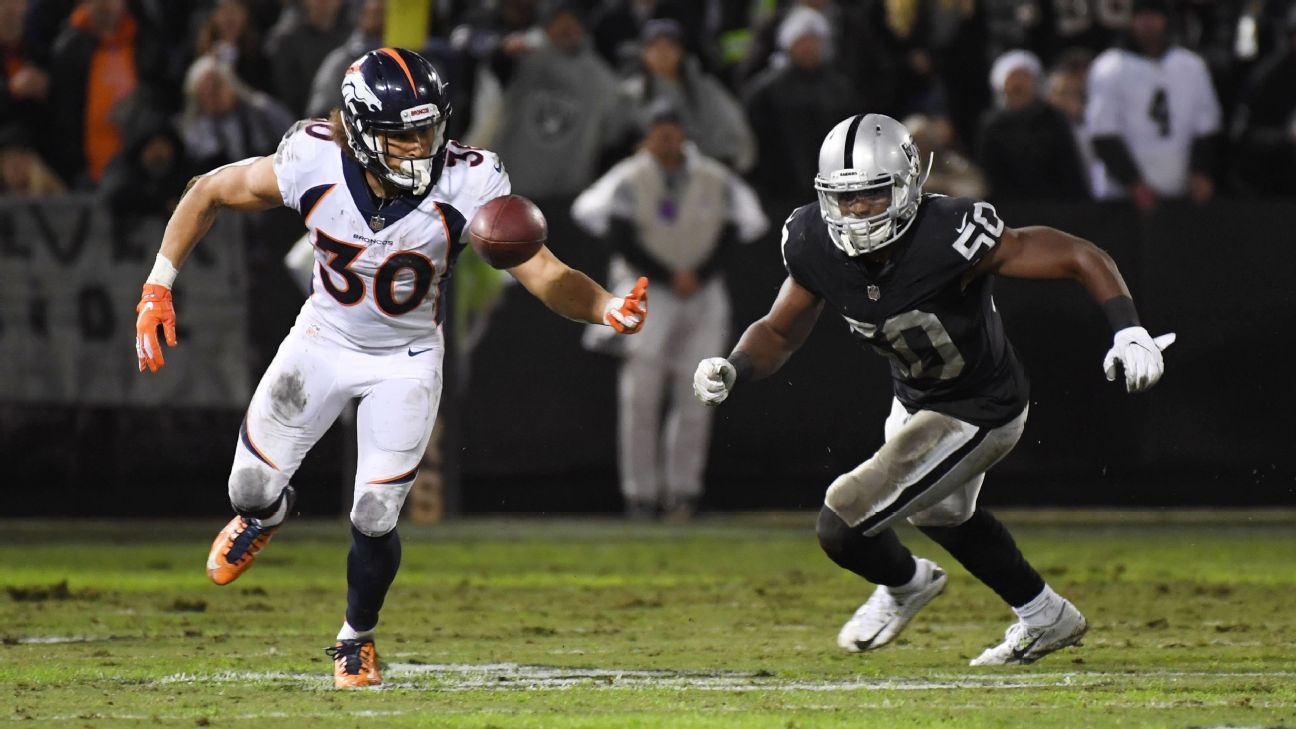