The Denver Broncos released quarterback Chad Kelly on Wednesday following his arrest for allegedly trespassing in a Colorado home. Broncos president of football operations and general manager John Elway said in a news release that “this was a decision that we made as an organization. After reviewing all the information…we agreed that releasing Chad was the right thing to do.”  Kelly’s release from the Broncos followed his arrest early Tuesday in which police responded to a report of a man standing outside a residence at around 1:17 a.m.; a couple and their child were inside the home when Kelly, 24, allegedly entered and sat on the couch next to the mother, mumbling incoherently. The home’s occupant chased the man out of the residence and police eventually found Kelly, who matched the description provided by the homeowner. Kelly was arrested and charged with first-degree criminal trespass.  Kelly was drafted by the Broncos in the seventh and final round of the 2017 NFL Draft; he missed all of last season with an injury. Kelly is the nephew of former Buffalo Bills quarterback Jim Kelly. 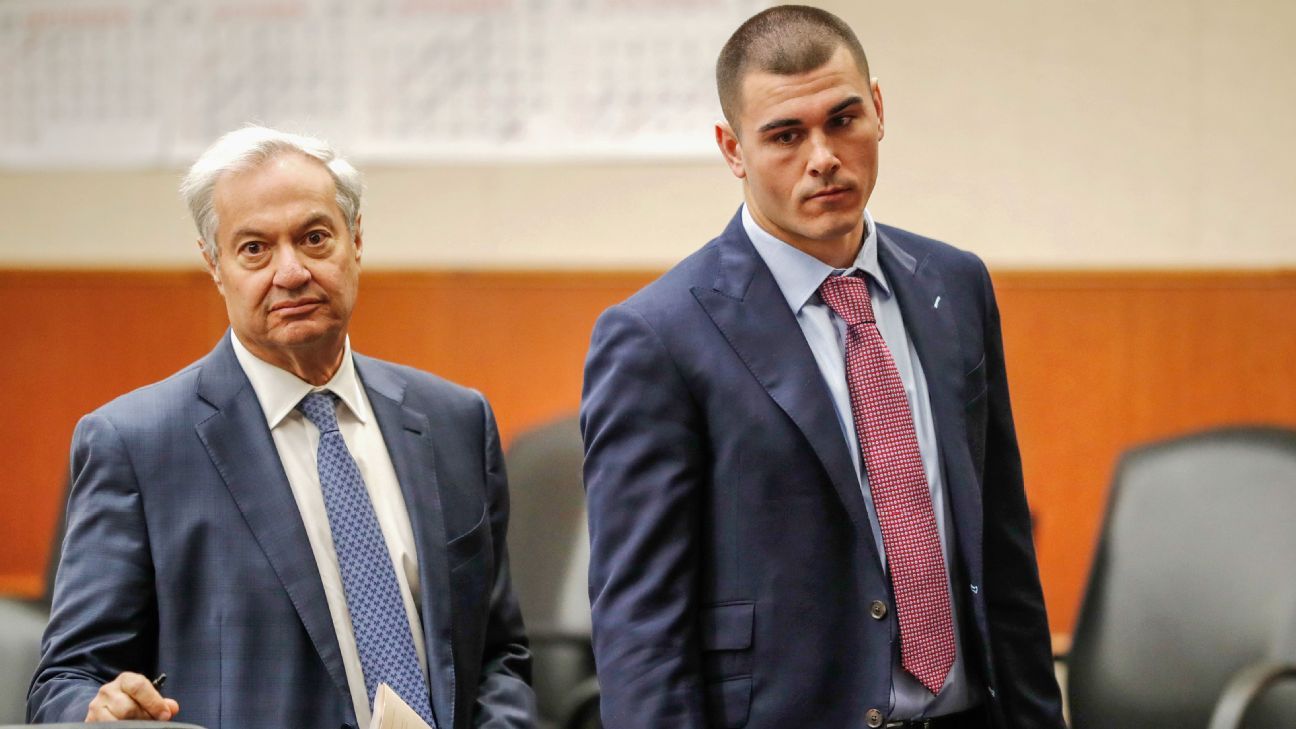