Minnesota Senator Amy Klobuchar announced Sunday that she will seek the 2020 Democratic presidential nomination, entering a crowded field of candidates looking to challenge President Donald Trump. Klobuchar is one of several Democratic senators running, and among several women in the field. She said she will campaign at a time when the country is worn down by the “petty and vicious” nature of U.S. politics.

Klobuchar said at a rally in Minneapolis: “I stand before you as the granddaughter of an iron ore miner, the daughter of a teacher and a newspaperman, the first woman elected to the United States Senate from the state of Minnesota, to announce my candidacy for president of the United States,.”

Supreme Court nominee Brett Kavanaugh.” data-reactid=”9″ type=”text”>First elected in 2006 after serving as a county prosecutor, the three-term Minnesota senator has been a critic of the President, particularly in questioning the president’s appointees during Senate confirmation hearings, such as then-Supreme Court nominee Brett Kavanaugh. As the top Democrat on the Senate Rules Committee, she helped spearhead Capitol Hill lawmakers’ overhaul of their arcane system of addressing sexual misconduct claims, catalyzed by the Me Too movement.

overhaul of their arcane system of addressing sexual misconduct claims, catalyzed by the Me Too movement. Among several lawmakers who resigned or retired after sexual misconduct allegations was Klobuchar’s colleague, then-Minnesota Sen. Al Franken (D).” data-reactid=”10″ type=”text”>Earlier this month, however, it was reported that despite her personable public image, Klobuchar has a reputation for mistreating her staff, leading to high staff turnover rates in her Capitol Hill office, and difficulties securing people to helm her potential 2020 campaign. 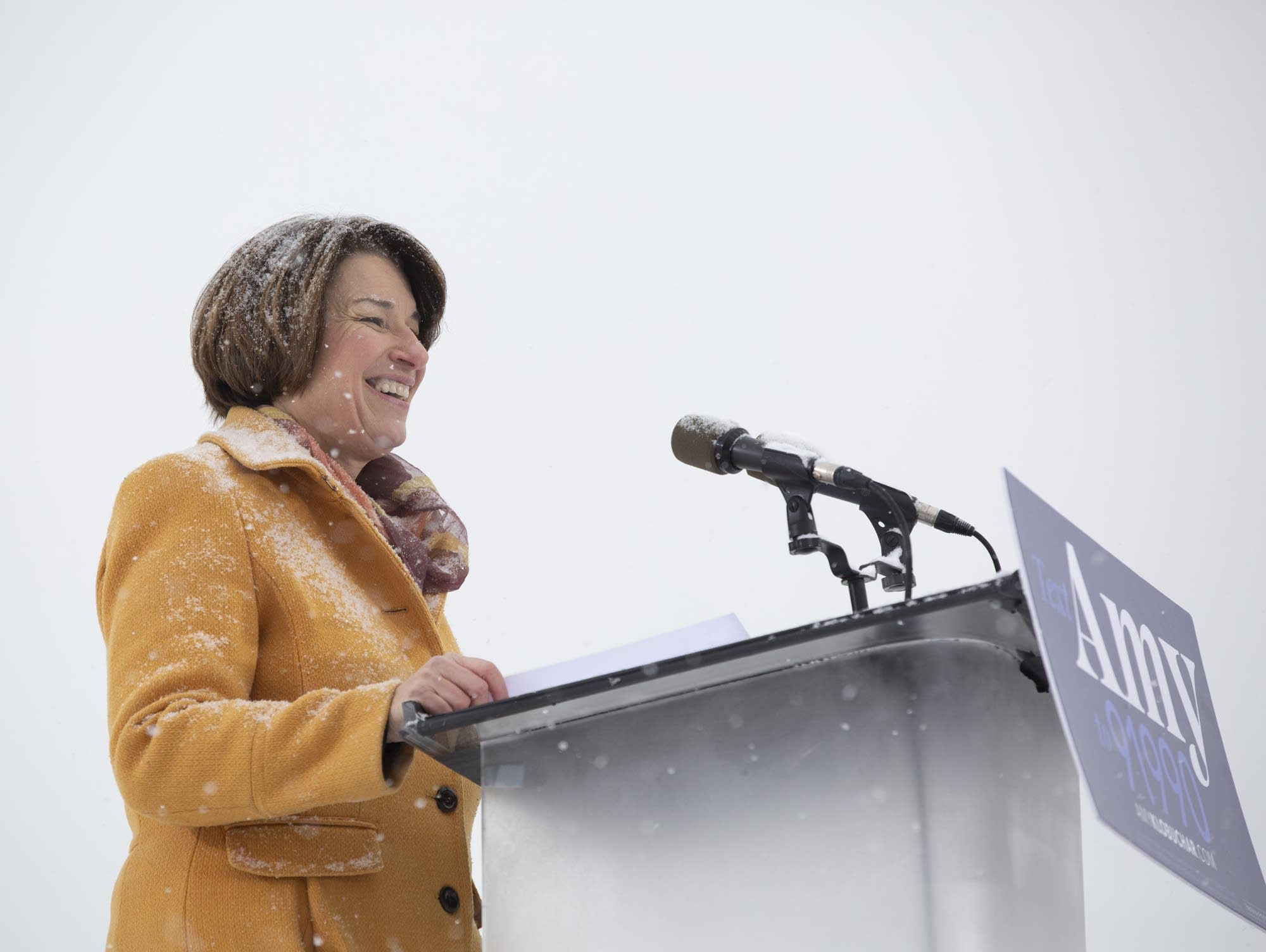 Via www.mprnews.org
Amy Klobuchar joined the chase for the 2020 Democratic presidential nomination Sunday with a…
02/10/2019 3:30 PM

2020 was a record-breaking hurricane season. Here’s what NOAA expects in 2021