Demi Lovato celebrated six years of sobriety in March, but her new song indicates she may no longer be sober. The pop star released ” Sober ” on YouTube on Thursday, and Lovato tweeted a link to the song with the words “My truth.” The singer-actress struggled with an eating disorder, self-mutilation and other issues, entering rehab in 2010. She has spoken out about her battles with drugs and alcohol over the years, and she’s become a role model for young women and men who have faced their own issues. Lyrics of the song include: “Momma, I’m so sorry I’m not sober anymore/And daddy please forgive me for the drinks spilled on the floor.” Representatives for the 25-year-old singer didn’t immediately respond to an email seeking comment. 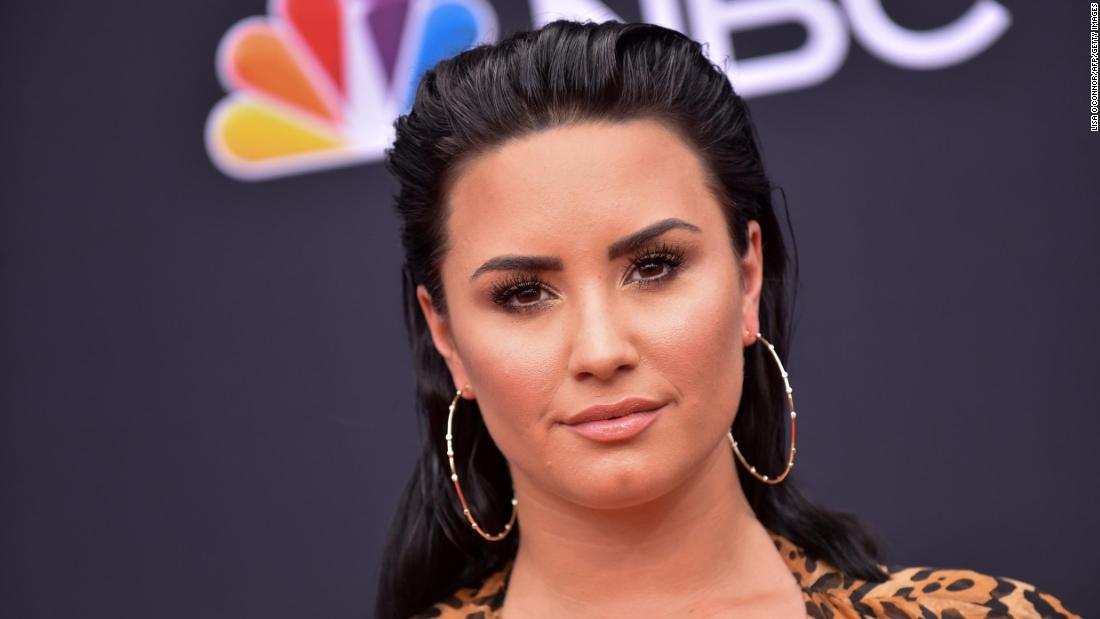 Demi Lovato opens up about relapse in candid single ‘Sober’

Via rss.cnn.com
Demi Lovato has released a new single that reveals a heartbreaking setback in her road to…
06/21/2018 4:11 PM

Kelly Osbourne says a “nervous breakdown” caused her to relapse

Jordana Brewster opens up about fertility struggles: “It’s important for me to share my story”