Demi Lovato won’t be embarking on the rest of her tour as she continues her recovery process. The 25-year-old singer was scheduled to perform in Mexico in September in addition to visiting six cities in South America in November, but she has canceled the remaining shows of her Tell Me You Love Me tour, according to a statement released by her promoters. In a statement, Live Nation and Lotus Productions wrote that they “Wish Demi Lovato the best now and in the future and we hope to see her soon in South America,” the outlet reported, adding that refunds will be issued for all ticket holders. The news comes five days after multiple sources confirmed that Lovato was released from Cedars-Sinai to seek in-patient treatment following an overdose on July 24.  On Sunday, the singer made her first statement following her overdose and hospitalization, as she shared that she would “need time to heal and focus on my sobriety and road to recovery.” 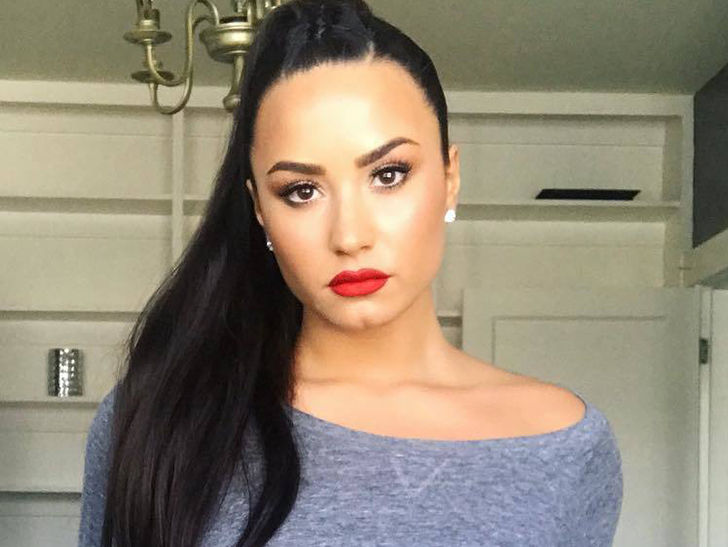 Demi Lovato Cancels Rest of Tour in Wake of Rehab

John Mulaney reportedly out of rehab and “doing well”

‘The Bachelor’ recap: The hometown dates end in an emotional departure

‘The Bachelor’ recap: Kit walks away as four other women eliminated ahead of hometown dates